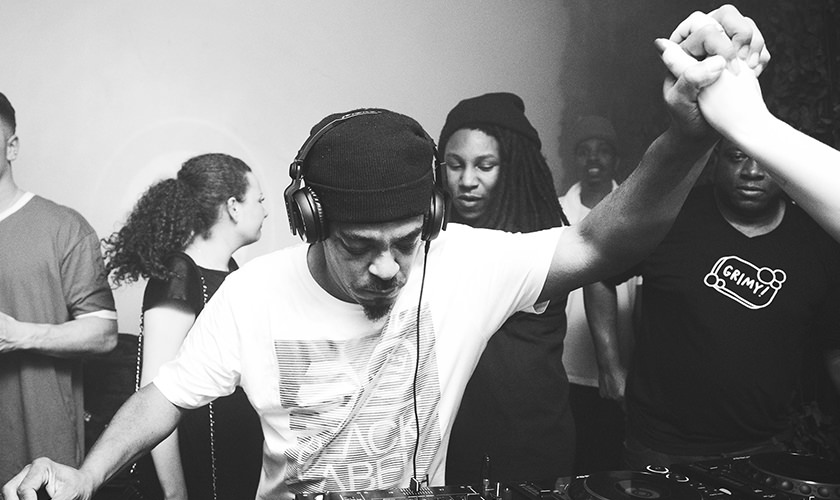 It’s been almost 20 years since the garage anthem was first packaged in the US, released in the UK by XL Recordings the year after. Roy Davis, along with fellow American Todd “The God”  Edwards gained massive crossover appeal during the height of the UKG scene – and with anthems like this one it’s not hard to see why. The song’s soulful vibes, unmistakable horns and unparalleled atmosphere have kept it in the arsenals of top house & garage DJs throughout the two decades.

Davis teamed up with multi-talented vocalist and trumpeter Peven Everett to compose the record (originally titled Gabrielle in the States), which sold over 200,000 units back in the 90’s and has since played an important part in the convergent histories of house & garage music. The repress will contain the infamous Live Garage mix alongside The Scroll Mix, Tambourine Dub and Words To Give By Mixes. This is a must-cop for any true dance music fan.

Gabriel is reissued on wax this Friday via original label, Large Records. You can preorder the 12″ now from Phonica.

Roy Davis JR recently one-off soul/disco set for Boiler Room, playing some of his favourite ever records. Check it out below.