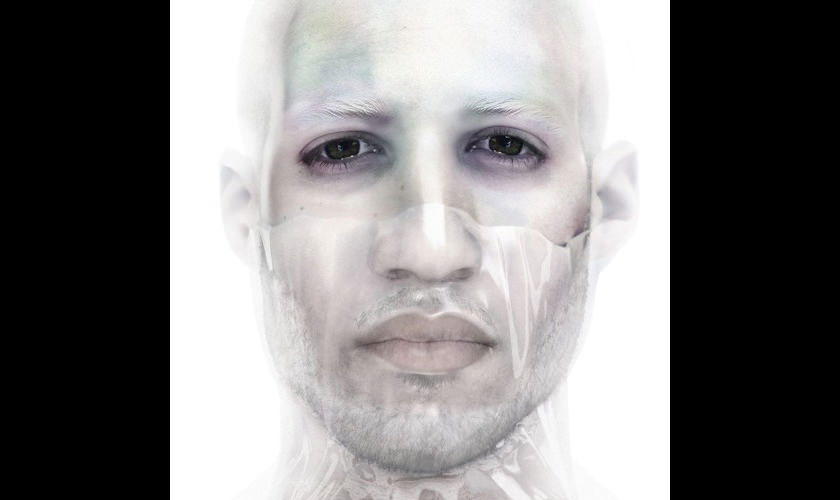 The new record is a concept album that, in the artist’s own words “traces the arc of an anxiety attack, from its onset through to recovery.” He continues; “Comfort, protection, salvation—this is what we search for, we are taught that a life of no worries is better for us, and therefore we try to create one that is ‘Safe.‘”

Safe will contain some new sonic explorations for Visionist, progressing deeper into the mutating grime and R&B soundscape that he’s been pushing since 2011. The LP will consists of 12 tracks, containing “manipulated folk, pop and R&B acapellas” with “icy synths and metallic drum samples.” 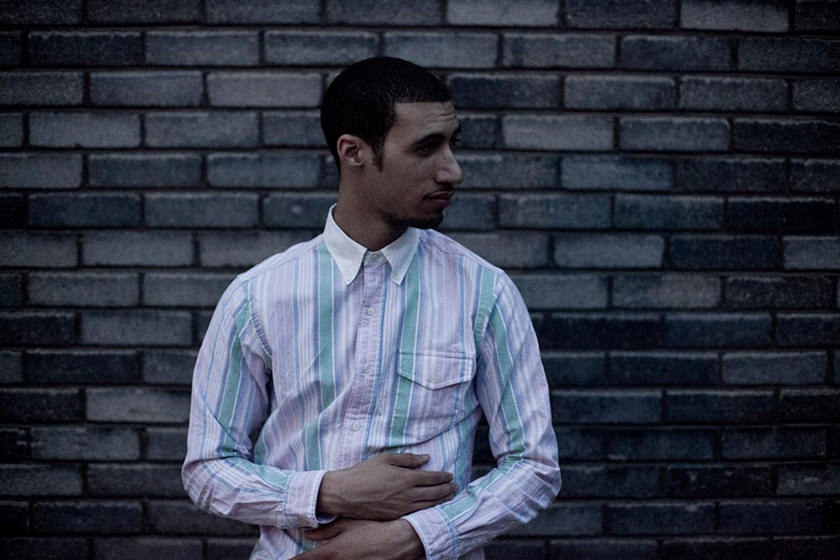 This has been a busy couple of months for Visionist, who this July announced a re-launch of his own label Lost Codes as a sublabel of Bill Kouligas’ PAN. The first release on the new Codes imprint was the Interference EP, a collaborative effort from Filter Dread and Acre.

Safe drops on October 9th via PAN. Listen to the first single, Victim, below.