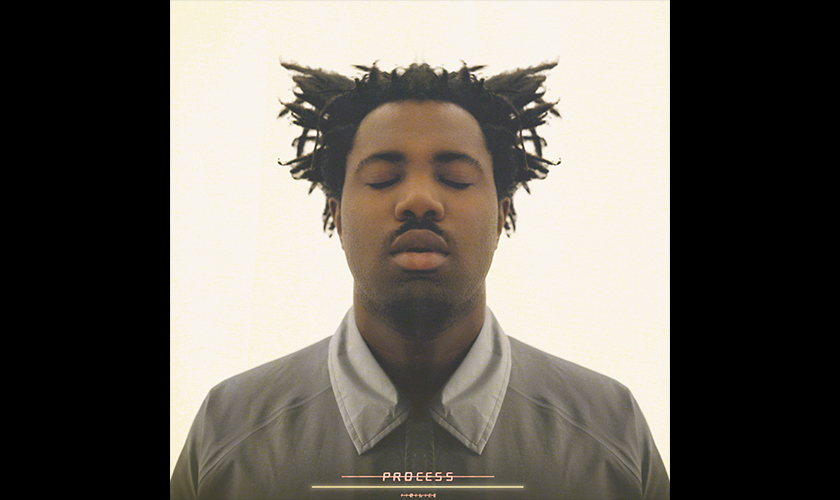 Vocalist, songwriter and producer Sampha has announced the release of his debut album, due out early next year.

Process will be the first full length LP from the 27 year old musician, who’s notably worked with SBTRKT, Jessie Ware and FKA Twigs, whilst also lending his talents to hiphop megastars including Kanye West & Drake. The 10 track album contains production credits from Sampha himself & XL Studios’ Rodaidh Mcdonald, and features singles Timmy’s Prayer and Blood On Me, embedded below.

Sampha shared a few words with fans regarding his debut tour and album via his Facebook profile:

“It’s been an amazing experience playing brand new music to some of you on my first tour! I’m going to release my debut album, ‘Process’, on February 3rd next year… I can’t wait for you all to hear these songs on record.”

He’s touring Europe, the US and Australia off the back of the album from the 6th of February to the 29th of May, stopping off at the Roundhouse for the London leg on the 29th of March.

Plastic 100°C
Blood On Me
Kora Sings
(No One Knows Me) Like The Piano
Take Me Inside
Reverse Faults
Under
Timmy’s Prayer
Incomplete Kisses
What Shouldn’t I Be?