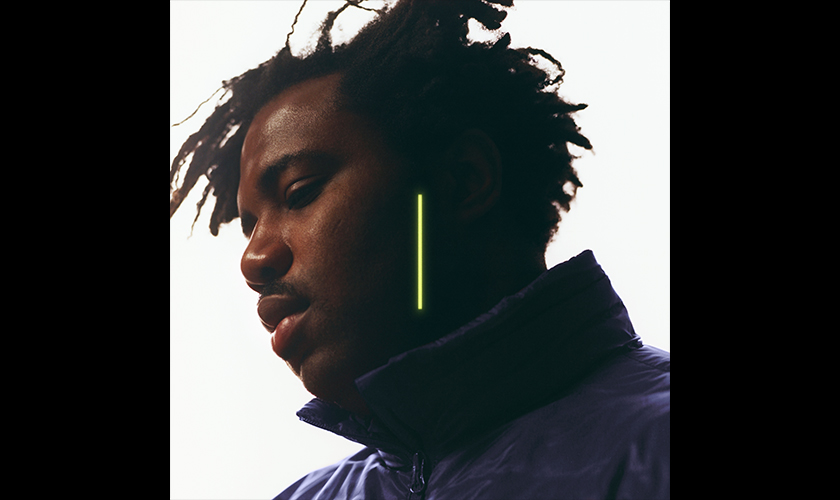 The multi-talented singer, songwriter and producer hasn’t shared any solo music since 2013, when he released the six track Dual EP on Young Turks. Despite the pause placed on his single-handed material, the South Londoner’s been extremely busy these past three years, featuring on tracks with the likes of Drake, Kanye West, Koreless, Katy B and, of course, repeat collaborator SBTRKT.

Whilst announcing his new track, Sampha took the time to express his thanks to all his supportive fans, and that he’s looking forward to sharing more of his own material soon. He shared the following message via his social media channels:

It’s been a while. I’ve had a lot to process these past couple of years, as we all do. And it’s hard to articulate sometimes.

I wanted to say thank you to all the people who’ve shown me so much love and support.

I’m looking forward to sharing my music with you again.

Morden born Sampha Sisay first turned heads back in 2011 with Valentine, a duet co-written with singer/songwriter Jessie Ware. With his recognisable vocals and unique, electronica-laced take on modern soul he’s proven himself to be one of Young Turks’ most versatile and talented artists.

Timmy’s Prayer is out now on Young Turks. Listen below, then grab the track via the label’s website.