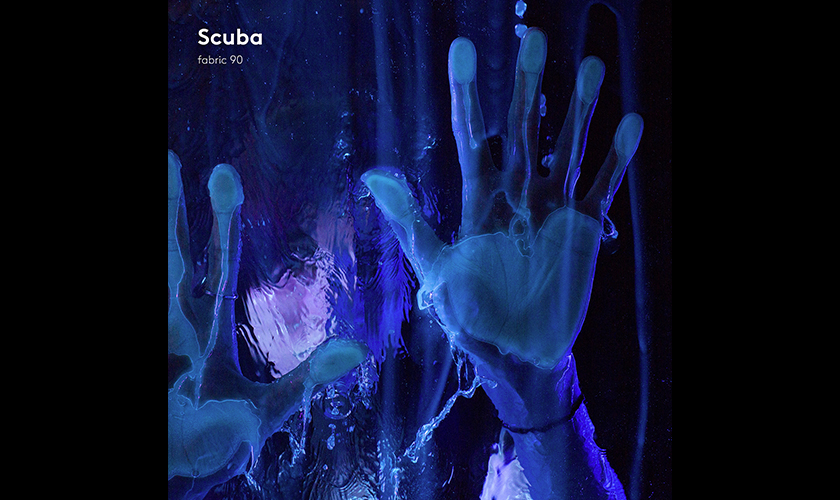 Scuba’s mixed fabric 90, and will donate all proceeds from the mix to the #savefabric campaign.

The Berlin based Hotflush boss has put together over 40 tracks for the esteemed mix series, clocking in at a hefty 75 minutes and featuring material from artists as diverse as Ben Klock, Carl Craig, Pearson Sound, Dense & Pika and Midland. fabric 90 also showcases Hotflush debuts from 4 new artists, namely Isaac Reuben, Glaskin, Blursome and DXC which will feature on both a VA sampler on Hotflush as well a one-off vinyl 10” including a brand new Scuba track.

News of the mix comes a mere two weeks after Islington council’s decision to revoke fabric of their clubbing license, and Scuba (aka Paul Rose) will donate all proceeds from the mix to the #savefabric fundraising campaign that plans to fight the closure. 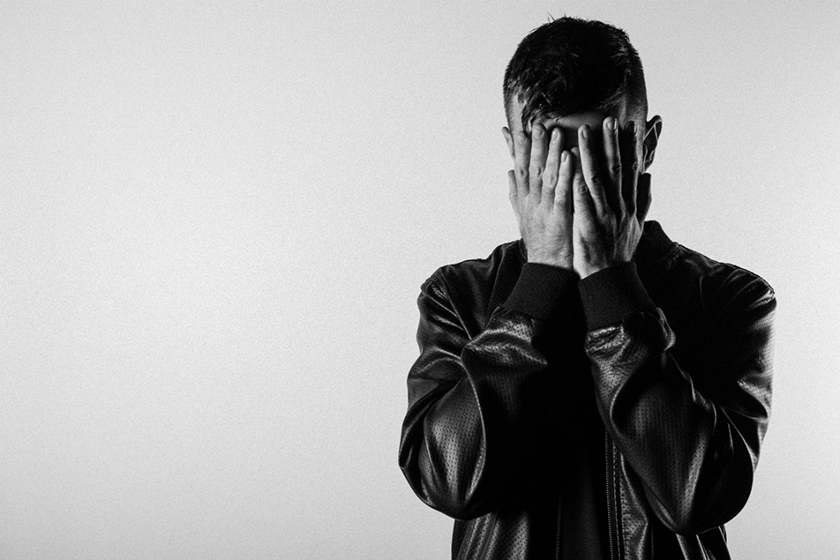 Rose shared some thoughts on his mix and the current legal situation of the club:  “fabric has been a really important venue for me as a clubber and also as a DJ. The mix was put together over the course of a couple of weeks in my studio in London. At this point, I don’t think the method is really important to how a DJ mix is constructed: if it sounds good then that’s all that matters. There’s a variety of old stuff, recent releases and brand new music, and also a mix of established producers all the way through to people that no-one will have heard of because they’ve never released anything.”

You can donate to the #savefabric / #saveourculture campaign via this link. At time of writing over £185,000 has been raised, with generous donations coming from CODA, The Warehouse Project, The Box Soho, The Qube Project and various artists who hold fabric close to their hearts.

fabric 90: Scuba is out on the 21st of October. Preorder your copy here.