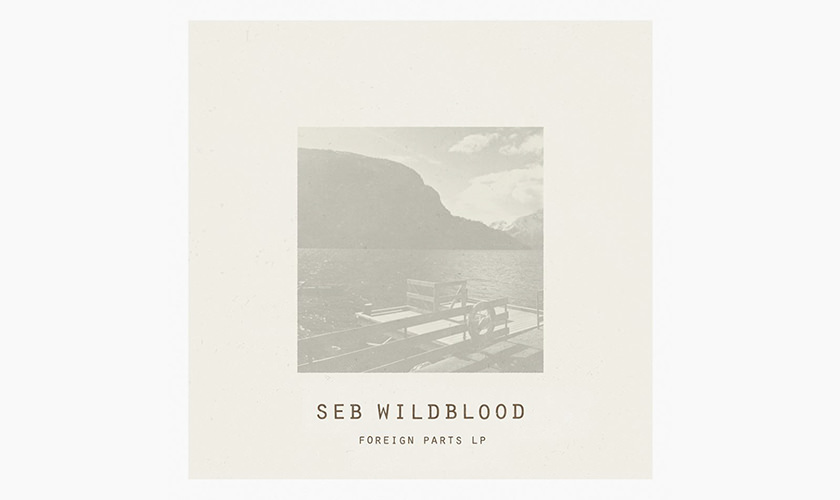 The Church co-founder aka James Tittensor drops the Foreign Parts LP as the first release on his new label SW, following on from some quality releases on Madtech, Skint and of course the label and club night he runs with DJ Apes. Finding a break in between releasing music from the likes of Happa, Viers and Rumah to put together a 7 track album for the imprint, full of exuberant and abstract house cuts. 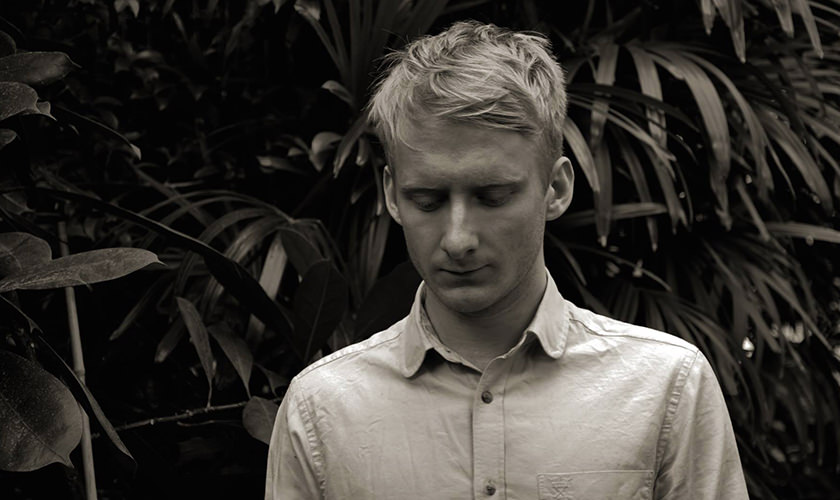 After 3 years in the producer’s chair, Seb’s career has taken him as far as the US with a multidude of gigs across Europe and of course the UK, gathering a very warm response from the likes of Passion Pit, Huxley, Shadow Child & more.

Listen to two tracks from Foreign Parts, the title track and Gunvor, courtesy of Boiler Room and Mixmag, respectively.