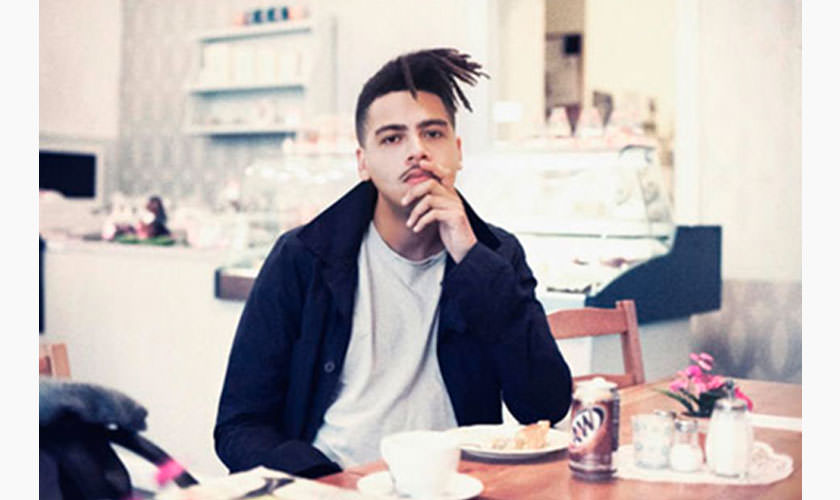 Seth Troxler is set to release an EP on Guy Gerber‘s Rumors Records. 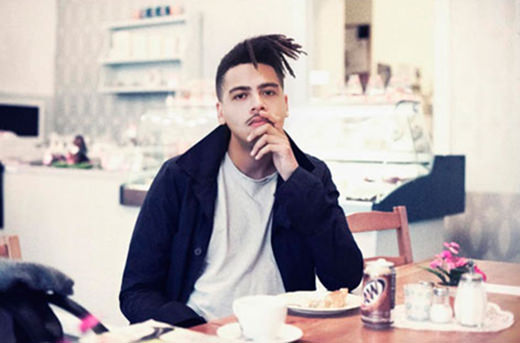 Rumors welcomes Troxler to the label with the Evangelion EP, consisting of a seven minute cut of hypnotic minimal techno backed by a funk-filled edit from Mathew Jonson and Jesse Heartthrob‘s Jonson & Siminski alias. The record will drop on both vinyl and digital formats, with the limited 12″ due for a 30th March release date and a Beatport exclusive set for April 6th. This comes followed by a worldwide release on April 20th. 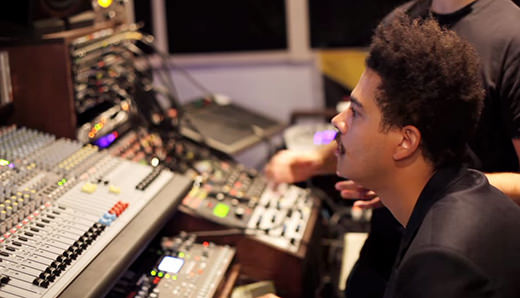 Listen to Evangelion 1644 PM below, and grab the vinyl on Juno Records come 30th March. Preorder digital via Beatport.