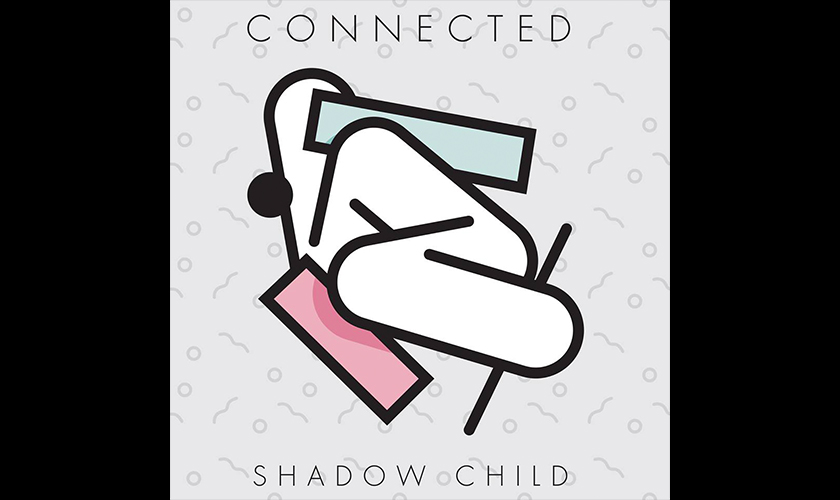 Food Music boss Simon Neale aka Shadow Child has a new album on the way, due out this October.

The 11 track Connected sees the renowned producer link up with a bevy of significant artists, featuring collabs with the likes of Bodhi, Huxley, Ben Pearce, T Williams and S.P.Y. The album will also see the official release of Shadow Child’s anticipated remix of The Future Sound Of London’s Papua New Guinea, as well as his rework of Jaydee’s 1993 classic Plastic Dreams. 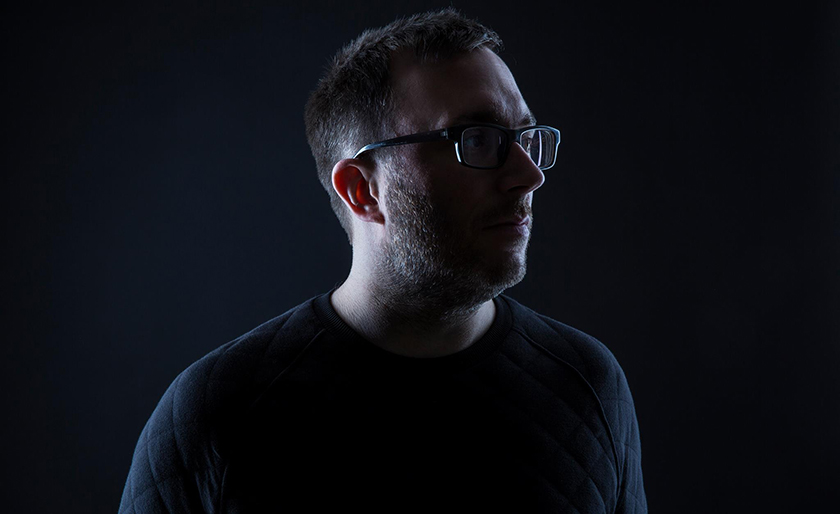 The first single from the new album is titled Um, a 7 minute collab with Cardiff duo Bodhi that blends elements of house, garage and electronica. The single was first premiered on Annie Mac’s Radio 1 show and is available to stream below.

The Connected album tour kicks off this weekend at SW4 Festival, before heading to Dublin, Newcastle, Edinburgh, Sheffield and Nottingham for one night shows. Check the full listings on Shadow Child’s website.

Connected is out on the 14th October 2016 via Food Music. Preorder the album on iTunes today.