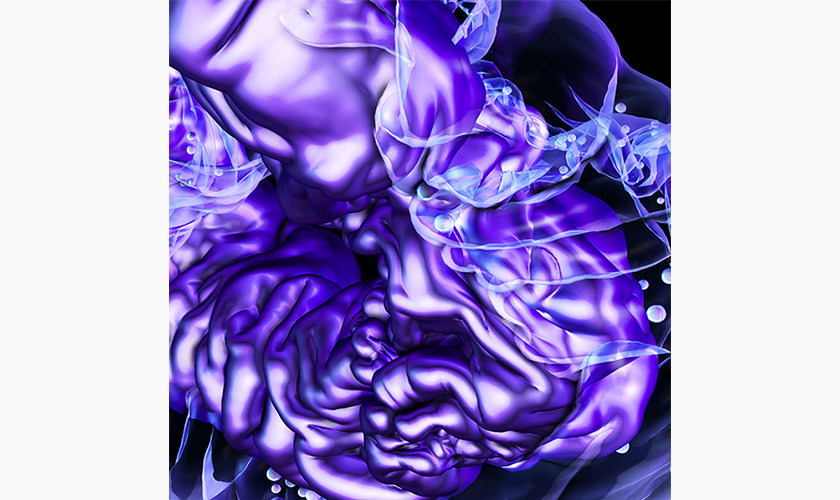 Sinjin Hawke and Zora Jones follow up their Fractal Fantasy audio/visual series with a stand-alone release of the music, Visceral Minds.

The Fractal Fantasy venture has seen productions from the likes of Hawke, Jones, MikeQ, L-Vis 1990 and DJ Taye soundtracking warped, futuristic visuals from artists Cyberlight and VL-TR. The platform has put out a total of 6 pieces over the past few years, dropping the music videos episodically with all animations, music and artwork done in-house, so as to create the purest, most visceral representations of the artist’s minds. 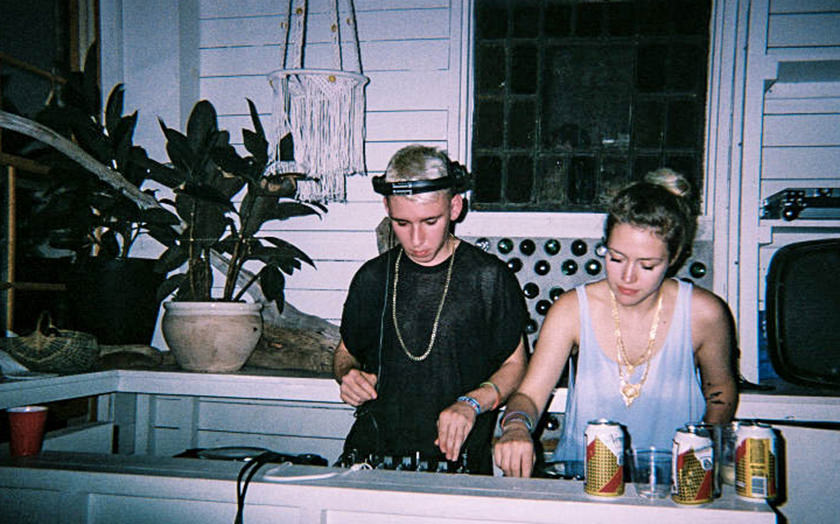 Due to continual hype and massive demand, they’ve decided to release all the audio tracks in a single release this summer, alongside previously unheard VIPs of MikeQ & Sinjin Hawke’s Thunderscan, and DJ Taye & Zora Jones’ Neutrino.

Visceral minds is out july 20th on Fractal Fantasy. Preorder on iTunes now. The original music videos are all viewable on the Fractal Fantasy website – definitely worth a watch!