D&B scene stalwarts Alix Perez & Skeptical have collaborated on a new EP, due out later this month.

The two producers have linked up on dBridge’s inimitable Exit Records once again for the Without A Trace EP, which contains four pieces of original material. Without A Trace follows in much the same vein as the pair’s previous collabs, which include the title track of Alix’s recent Elephant Dreams EP on his own label 1985 Music. Fans will be glad to hear the EP’s made up of infectious minimal rollers filled with all the tech nuances and clinical production you’d expect. The pair are also known to play some razor sharp b2b sets, whether live or on the likes of Radar Radio, playing under the Exit Records. 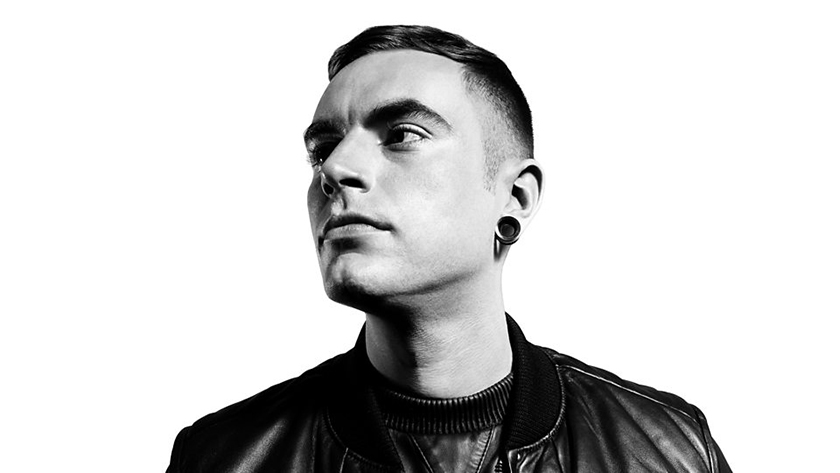 Alix released his ﬁrst album with the much-revered imprint Shogun Audio, before working with the likes of Noisia, Marcus Intalex, dBridge, Calibre and Foreign Beggars, to name just a few. His crazily busy gig schedule takes him across the globe, having just completed a five date tour of Australia & New Zealand.

Skeptical made his mark with the Blue Eyes EP on Ingredients Records in 2011 and has since had a slew of impeccable releases on highly esteemed imprints such as Dispatch, Metalheadz, Soul:r and Exit Records. He’s known for his technical DJing abilities which have taken him to some of the biggest & best clubs worldwide. 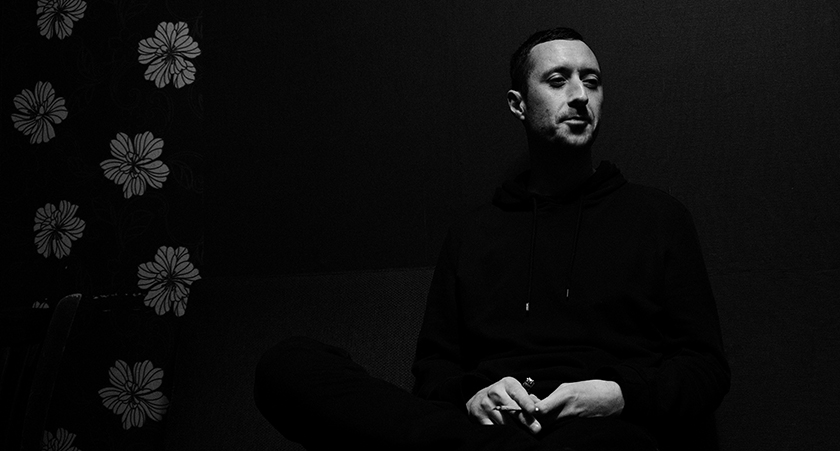 Skeptical & Alix Perez’ Without A Trace EP is out 17th February 2017 via Exit Records, preorder the EP on vinyl and digital formats today. Copping the vinyl also nets you free WAV files of all four tracks. You can listen to the premiere of the title track below, courtesy of D&B gods Noisia.