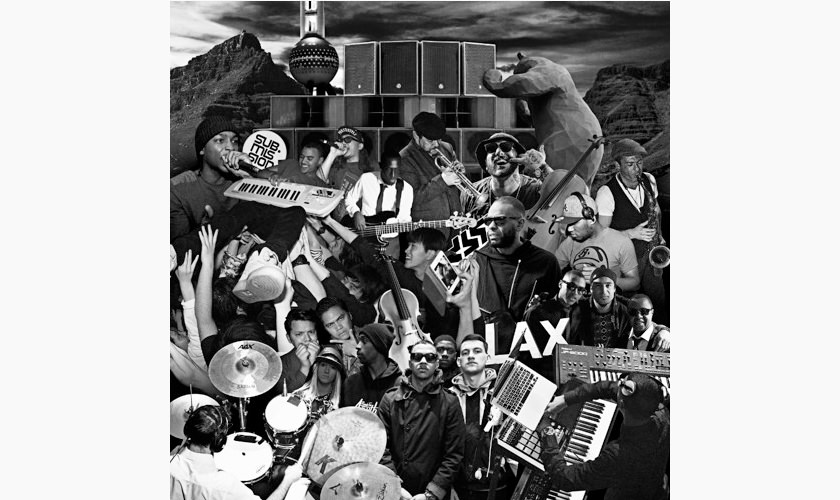 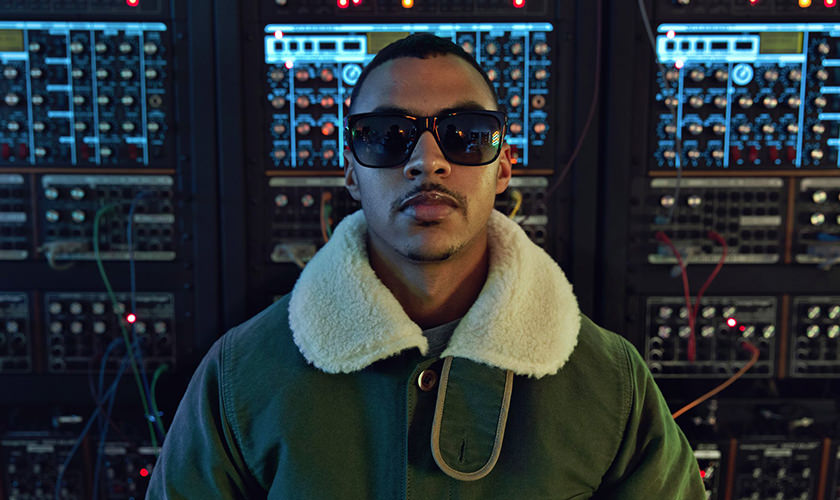 Clearly taken by the touring lifestyle, Swindle’s going back on the road next month for a 5 week spree of album launch gigs across both North and South America.

Peace Love & Music releases 25 September 2015 on Butterz Records. Until then, stream the first single London to LA ft Ash Riser below, and preorder the album now.