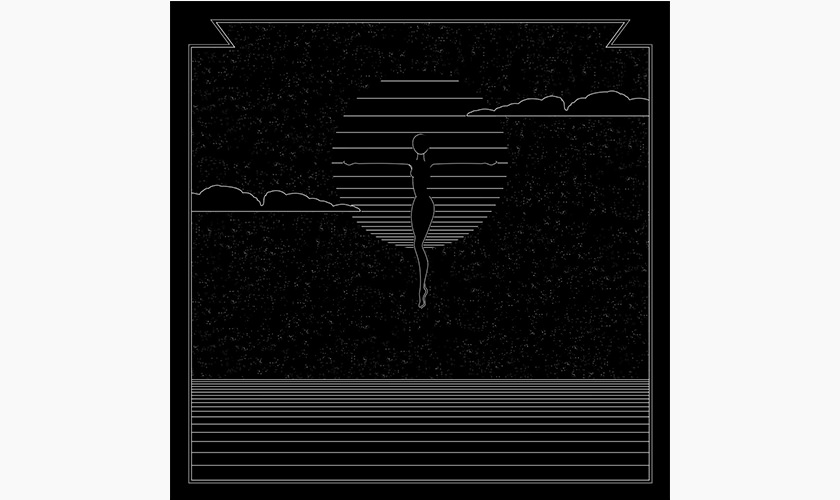 After releasing music under the Synkro guise for almost a decade, Joe McBride will release his debut album this year on Apollo.

The Manchester-based producer follows up 2014’s Transient EP on the R&S sister label with the 11-track Changes. This long awaited release promises to be an emotive and intellectual affair from Joe, who’s already notched up over 40 releases on labels such as Styrax, Samurai, Brownswood, Auxiliary and Med School.

The title track is a characteristically sombre affair, with spectral pitched-down vocals and goosebump-inducing subs accompanied by textured percussion. It’s a track that’s at once both minimal and very, very deep. Siting diverse infuences such as Boards Of Canada, dBridge, Burial and Oneohtrix Point Never, Joe’s used vintage synths he discovered whilst on a trip to Japan to craft the forthcoming album, aiming to “take knowledge from the past & use it to change the future”.

“Finding early electronic music has always been a massive inspiraiton to me, learning the roots of where everything we listen to now comes from. It always amazes me how much has already been done with electronic music but it still keeps progressing. Listening to artists like Florian Ficke (Popol Vuh), Klaus Schulze, Pete Namlook and Tangerine Dream has really made me look at it in another light.” 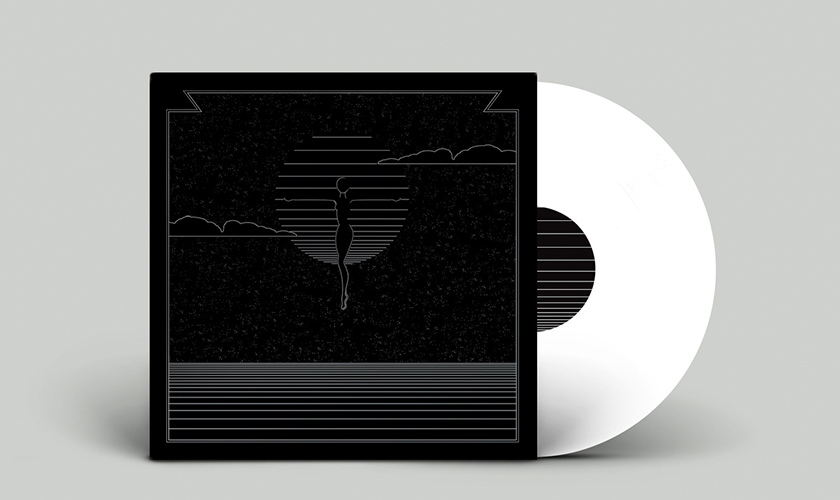 Synkro and Apollo have produced a limited edition of white vinyl for the release, alongside one track tape cassettes individually recorded by McBride, handmade card inlays with artwork by Yasmin Lever and heavyweight art print signed by both Synkro & Yasmin.

Changes is out 18th September on Apollo. Preorder now and get an instant download of the title track.