The release was compiled from a series of now classic 10″ records put out by the label, featuring exclusive music from some of the genre’s biggest names including Skream’s Bahl Fwd, Hijak’s Nightmarez, Loefah’s System and Digital Mystikz’ Molten.

Pinch’s Tectonic Records is one of the key founding dubstep labels, started in 2005 and releasing no-nonsense dubstep and techno music ever since, boasting releases from the likes of Skream, Benga, Peverelist, Roska, Flying Lotus, Mumdance, Logos and Addison Groove. 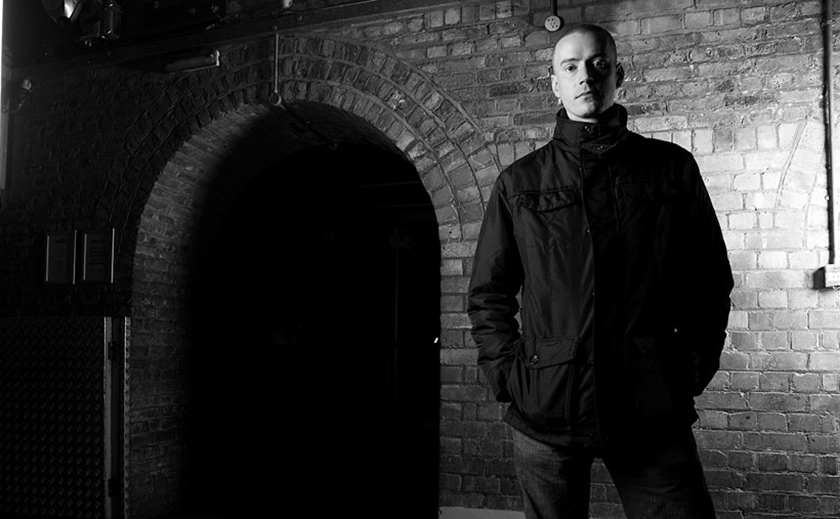 After almost a decade since it first dropped, eight tracks from the Vol. 1 compilation are being pressed in a double vinyl package accompanied by Pinch’s original CD; Tha Mix! Pinch (real name Rob Ellis) expertly blends tracks from the album with some exclusive dubplates from both his own crate and old school producers including Random Trio founder and getdarker OG Cyrus. This reissue is the perfect opportunity for both newer heads and fans that missed the original 10″ series to add these tunes to their vinyl collections.

The double vinyl reissue of Tectonic Plates Vol. 1 is out June 24th via Tectonic Records. Check the full tracklist below whilst you stream Skream’s Bahl Fwd and Digital Mystikz’ Molten.