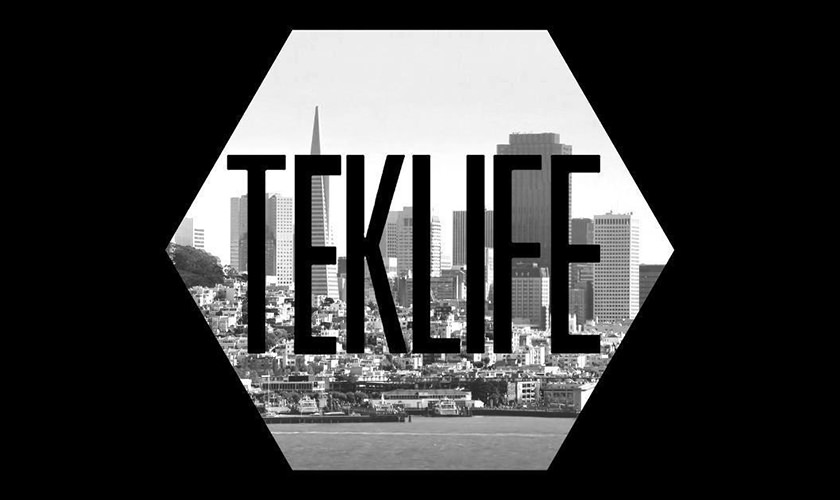 Seminal footwork collective Teklife announce their transition into a record label, kicking things off with a compilation featuring many of their most well-known artists.

Founded in 2011 in Chicago, Teklife is a crew of DJs, producers and visual artists who together have pioneered the footwork genre. In just a few short years, they’ve bought the sound from relative obscurity to creating a global scene with outposts in New York, London, Berlin, Tokyo and beyond. Footwork DJs are now being booked for some of the biggest gigs and festivals worldwide. Their most well-known member, DJ Rashad, sadly passed away last year after a drug overdose, though his music has been, and will continue to be released posthumously from his extensive library. 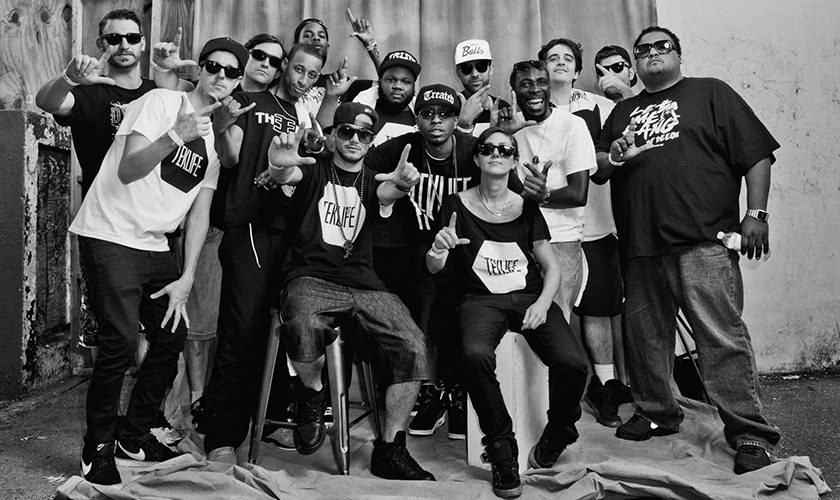 Until now, the collective have mainly released music on Kode9’s Hyperdub imprint, as well as J-Cush’s Lit City Trax. The debut release on the Teklife imprint will be a 15 track compilation featuring music from the late, great DJ Rashad, DJ Spinn, TRAXMAN, Deejay Earl, DJ Taye, TASO, DJ Gant-Man, Tripletrain, DJ Manny, DJ Tre and pretty much everybody from the crew, with more artists still to be announced.

The compilation will be avilable on digital formats this November, though the label is currently gauging demand before deciding whether to press a vinyl release. If you’d like to pick up the forthcoming release on wax, you can register your interest, making it more likely a pressing will happen, here.

Teklife’s debut release will drop this November. For now, you can grab this free download courtesy of DJ Earl, iii CANT STOP.