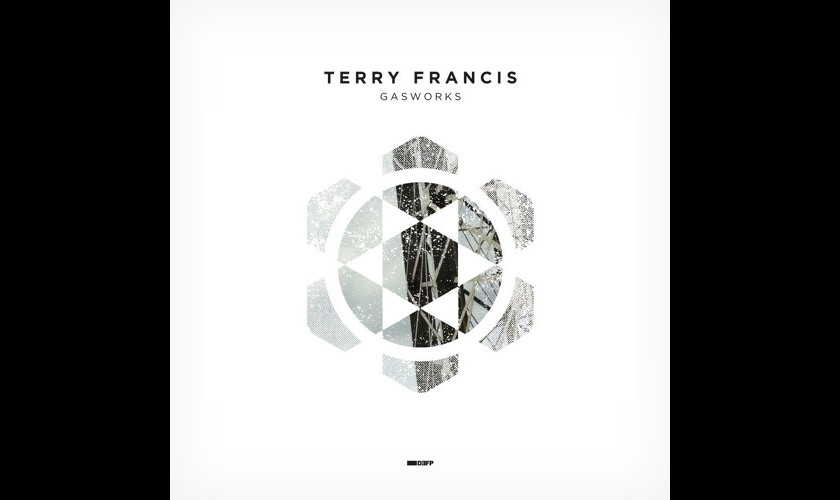 Terry’s become a figurehead for quality electronic music in the capital, having been a Saturday night resident throughout the entirety of fabric’s illustrious 16 year history.

His dual position as scene-stayer and tastemaker has been boosted by a catalogue of 12″s and EPs, beginning with 1997 tech house record Dubtown on Pagan Records. In more recent times, he’s launched his own imprint, Clunk & Zilly and released music under the same name.

Any budding tech-house DJs will have to move quick, as just 300 of the 12″ records will be released. Two tracks from the EP will also be made available in the brand new STEMS format developed by Native Instruments. You can preview the tracks below.

Gaswork, the limited edition vinyl EP is out November 12th via Default Position. Preorder it here.