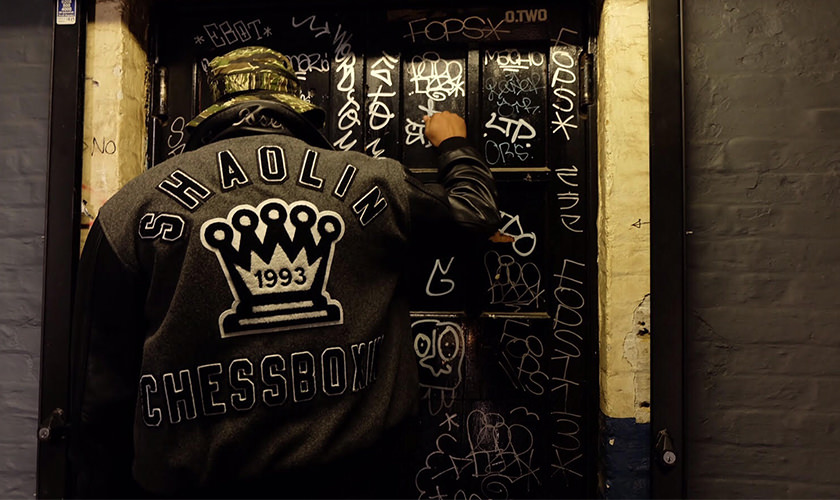 The Essence is a sharp and unique streetwear label hailing straight out of the heart of New York City. 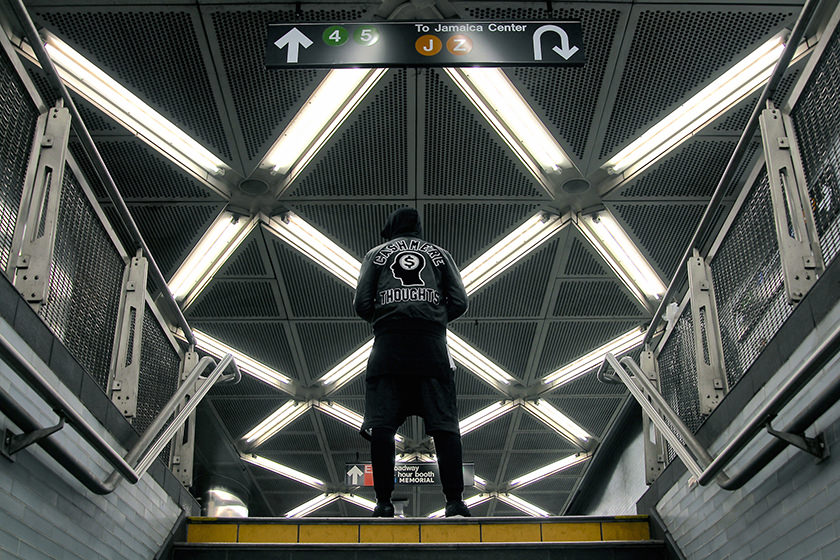 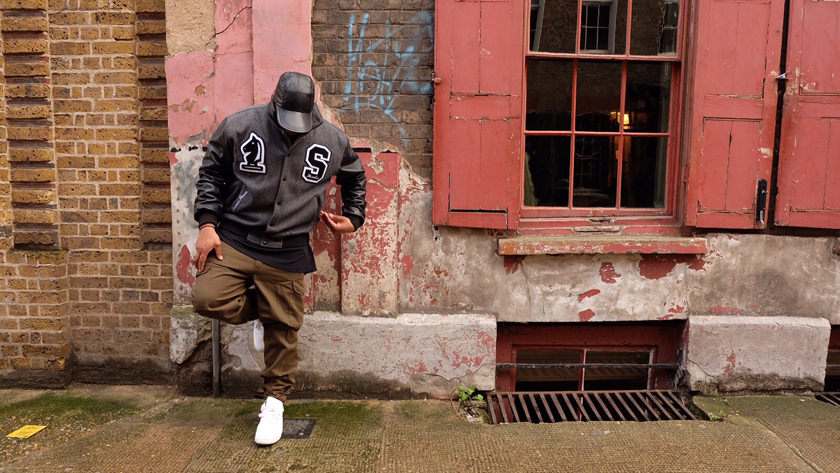 Items have been sold privately in the past to icons considered to be architects of hip hop culture, however, a full catalog of products will be offered for the first time in Autumn 2015. 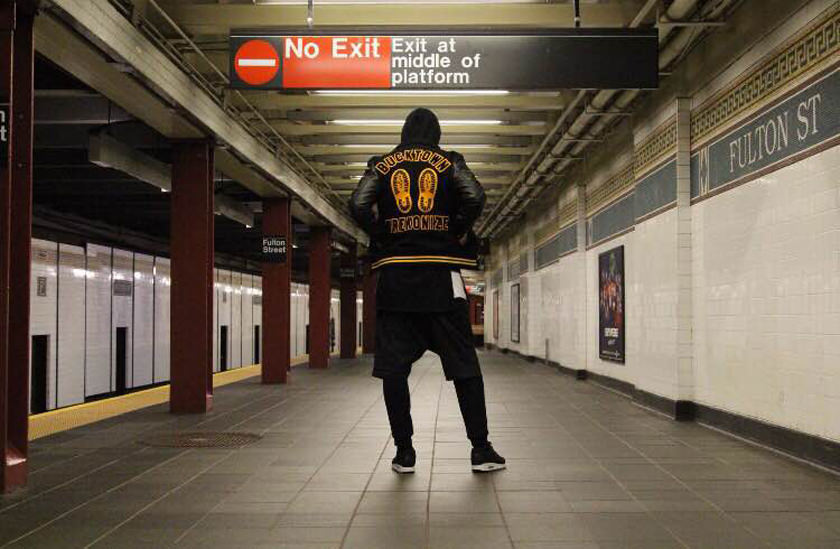 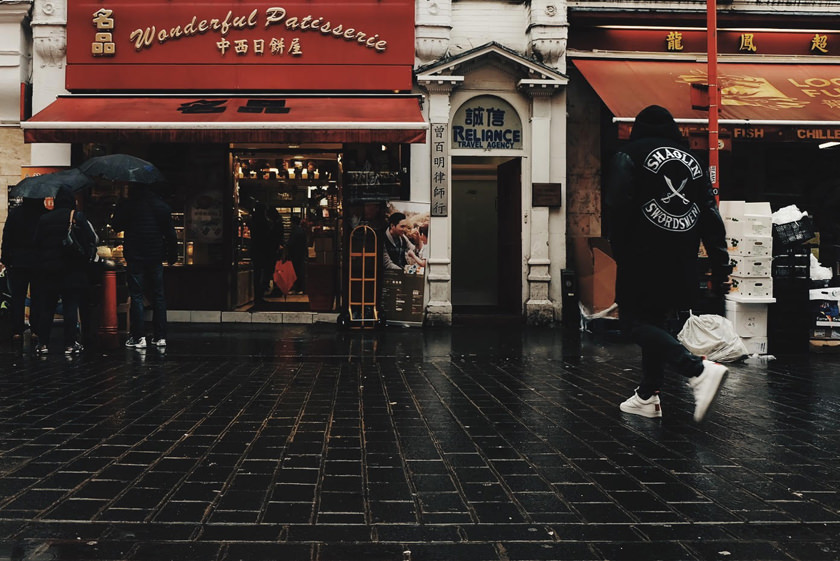 The urban undercurrent of the collection was inspired specifically by New York City hip hop culture of the 1990s, that shaped the lives of a generation. 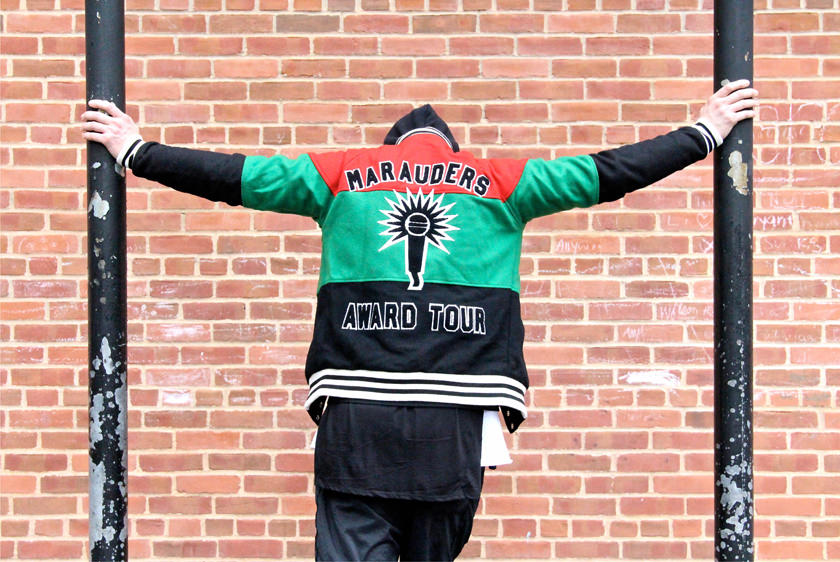 A timeless and classic range of clothing that’s built to last, The Essence represents the drive of creative individuals with an unwavering and never ending passion, the world over. 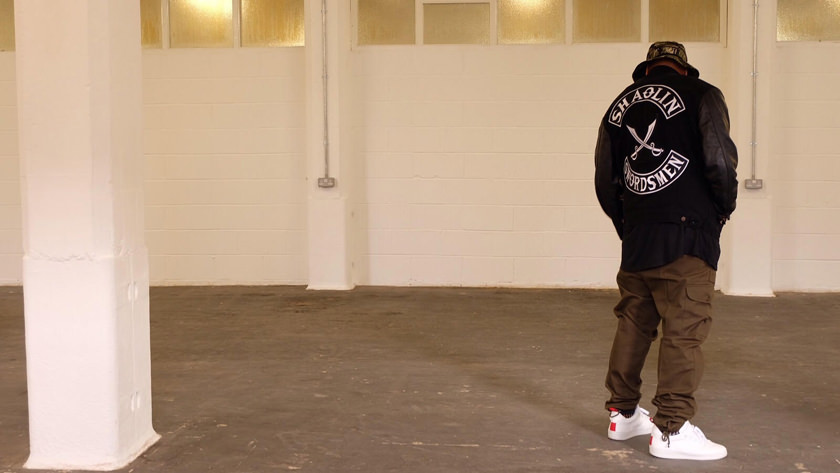 With The Essence slowly making waves outside of their NYC home, now is the time – much like the musical imports that the city has delivered over the past 4 decades – for the brand to make their mark on global popular culture at large.

The Essence Clothing presents their ‘The Essence’ Mixtape Series, pushing the finest in East Coast 90’s hip hop, the first volume of which you can listen to below. 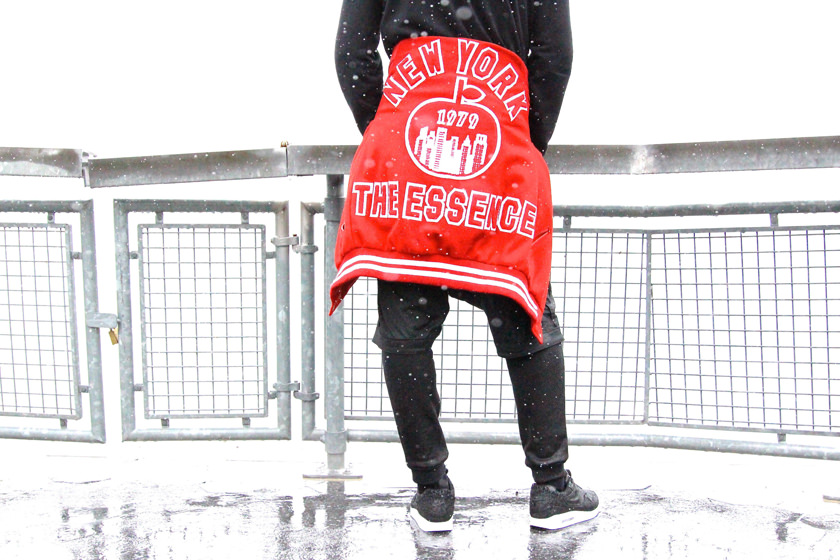