News | Vinyl: The Analogue Record In The Digital Age | January 29

Bloomsbury Publishing announce the release of Vinyl: The Analogue Record In The Digital Age, an in-depth look into the current rebirth of records and vinyl culture.

Focusing on the Berlin house and techno scene, the two authors, sociologists and music fanatics Dominik Bartmanski and Ian Woodward investigate the reasons behind the persistance of wax, interviewing musicians, DJs, sound engineers, record store owners, collectors and cutting-edge label chiefs from a range of metropolitan centres in the process. 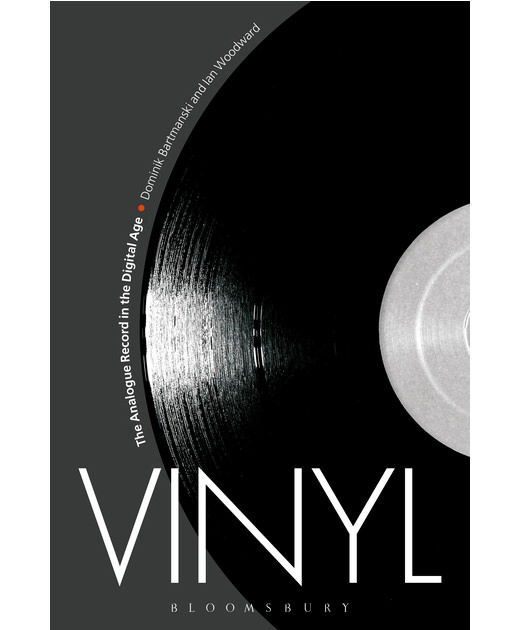 With a focus on Berlin’s Berghain / Panaroma Bar scene and the encompassing Ostgut Ton label, Efdemin, nd_baumecker, Monolake, Wolfgang Voigt, The Analogue Cops and Lawrence English where among those who added their voices to the discussion.

The authors also talked to experts from London, New York, Tokyo and Melbourne, building the story of a global, modern phenomenon.

Vinyl: The Analogue Record In The Digital Age will be available from Bloomsbury on 29th January.