A gofundme campaign has raised over £14,000 in 7 days for the creater of the original Amen Break. 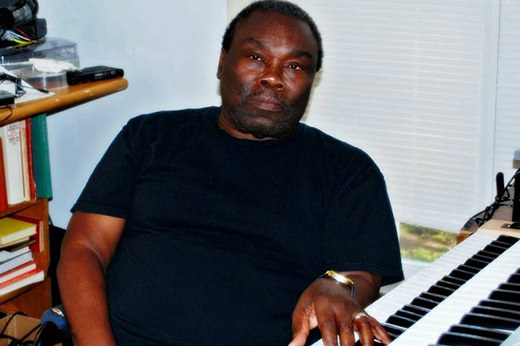 Richard L Spencer, lead vocals and sax player for 60’s funk & soul outfit The Winstons originally wrote & performed the arrangement in 1969, but it wasn’t until 1996 that he became aware of the massive impact the 6 second drum solo had made. Over the decades, the Amen Break was used extensively in early hiphop and sample-based music and became the basis for drum & bass and jungle music; arguably the most sampled drum beat of all time.

Having left the music industry decades prior, and with no copyright laws in place regarding sampling like today, Richard and Gregory Coleman, the drummer who actually played the beat, never recieved any royalties from the sample, which could have been worth millions. Gregory sadly died a broke and homeless man around 2006.

After hearing of Richard & Gregory’s story via a BBC1xtra feature, Martyn Webster, a long term lover of the amen break in it’s various forms, took it upon himself to try and raise funds for the original creators, who had missed out on any payment for their work. He writes: “If you have ever written or sold any music with the amen break, or even just enjoyed one of the countless hundreds and hundreds of tunes that contain it over various genres and styles of music, please donate towards the good cause of the worldwide music community giving something back to the man behind the legendary breakbeat.”

The campaign has started to spread rapidly online, raising £14k so far, and is still ongoing. If you would like to make a donation to the fundraiser, you can do so on the dedicated gofundme page, where you can also read an expansive history of the break and the people behind it. Enjoy a 5 minute mini-mix below, touching on just a few of the genres that have utilised the sample.