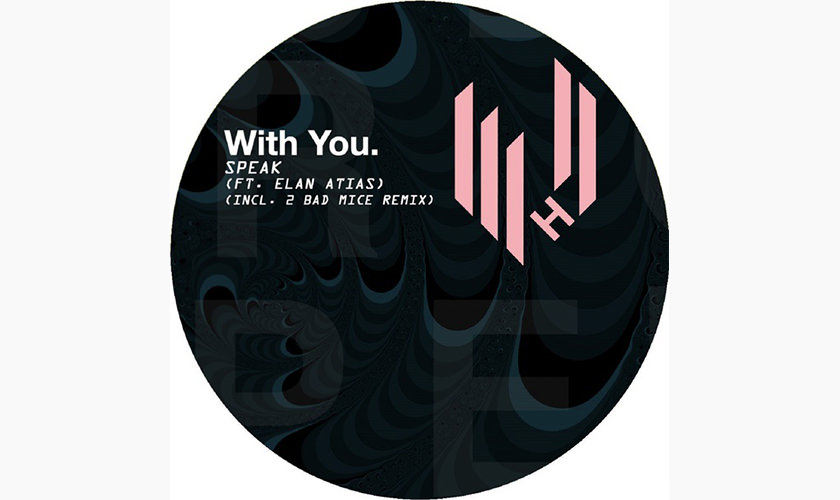 News | With You. | Speak EP | Hypercolour

Purveyors of fine house & techno Hypercolour release an EP from Switch’s new collaborative group With You.

As you might expect from the output of a group Switch is involved in, the Speak EP has a distinct afro-carribean edge, featuring the vocals of The Wailers collaborator Elan Atias, (who has worked with everyone from Buju Banton to Sly & Robbie and the Neptunes) to great effect. Backed by deep dub basslines over a pulsing 4/4 rhythm, this is a beautifully thought out track that gets the balance of sounds just right.

OG rave act 2 Bad Mice come correct wth a breakbeat / jungle remix of Speak, backed up by the chilled and floaty Not Somewhere and a deep and driving house cut titled Crossing.

With You.’s Speak EP is out now on Hypercolour. Grab it on Beatport here.