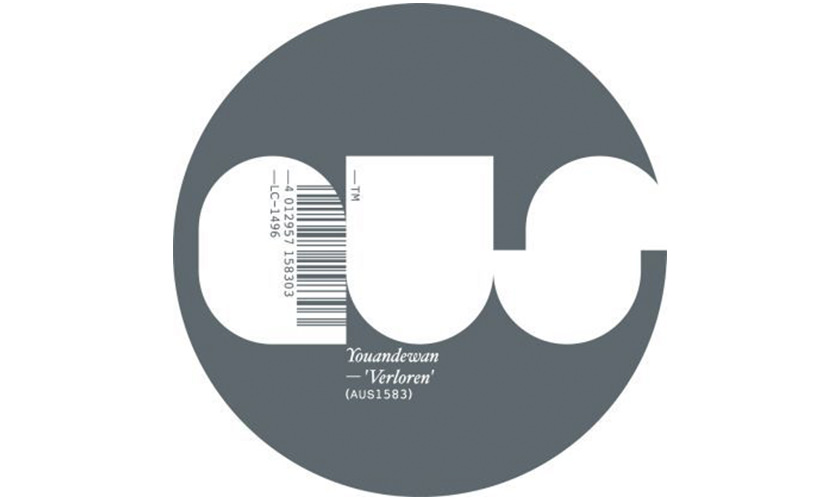 Youandewan returns to Will Saul’s Aus Music label next month with a new EP.

Verloren will be the Berlin-based Brit’s third EP released through the label, following on from his self-titled EP in 2014 and Spiral Arms in January of this year. The record marks a further step down a colder and harder musical path for Ewan, one he’s been following since moving to the techno capital of the world last year.

Verloren is a dub-tinged collection of foggy deep house and techno, which is a fine addition to Youandewan’s ever-evolving catalogue and another rich and varied package on AUS. Ilian Tape boss Dario Zenker graces the record on remix duties, coming correct with clap-heavy drum patterns through a tough and uncompromising edit that certainly ups the pace of the original. You can listen to Dario’s remix embedded below.

The Verloren EP is out July 17th on Aus Music.