100 Ladies takes it’s name from the 100-strong track folder Zora’s been working on over the past two years, where each track was labelled Lady 1 through to Lady 100. A select seven have made the cut for her first release, which features expertly manipulated samples and complex unorthodox melodies. The entire EPs sounding pretty special, and Jones seems to have upped her prodution game in it’s creation. 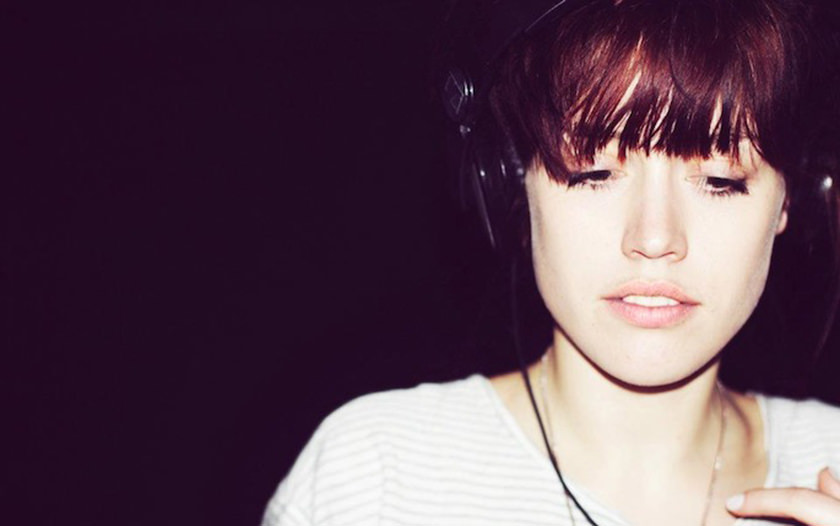 Artwork comes from designer & animator Cyberlight, the repeat Fractal Fantasy collaborator whose work was last visible soundtracking music by the likes of DJ Taye, L-Vis 1990, P. Morris, Sinjin Hawke and Zora herself. Sinjin, who launched Fractal Fantasy with Zora back in 2012 and executive-produced the EP, described 100 Ladies as “a perfect balance between polyrhythm and dissonance – somehow reminiscent of flight footwork but completely internalised, with melodies so alien yet deeply rich and beautiful unlike anything I’ve heard before.”