After 13 years of unforgettable nights like Space, Lost in London, Pure Pacha, Hed Kandi and Kinky Malinki London’s own piece of the white isle is closing it’s doors for good. Since it’s inception the club has hosted some of the most sought after brands and DJs the world over, so it’s only fitting that they go out with a bang.

The final Pure Pacha party on the 13th of September sees residents Charlie Hedges, Seb Fontaine, Richard Murray and a host more combine multiplicative sounds for a wild night embodying the spirit of the original Pacha.

The closing party on the 27th of September coincides with Kinky Malinki’s 16th Birthday, promising for a truly historic send-off for the iconic nightclub.

But this isn’t the end for the Pacha brand in the Capital.

Pacha London have announced their embarkment on a new venture to match the changing trends of music, with plans to swap sultry dance floors with chic hotel foyers at a new Pacha boutique hotel! Stay tuned for more details.

Tickets for all Pacha London’s upcoming events can be bought via http://pachalondon.com/events.html 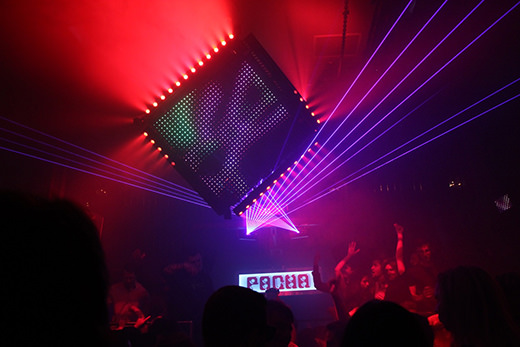