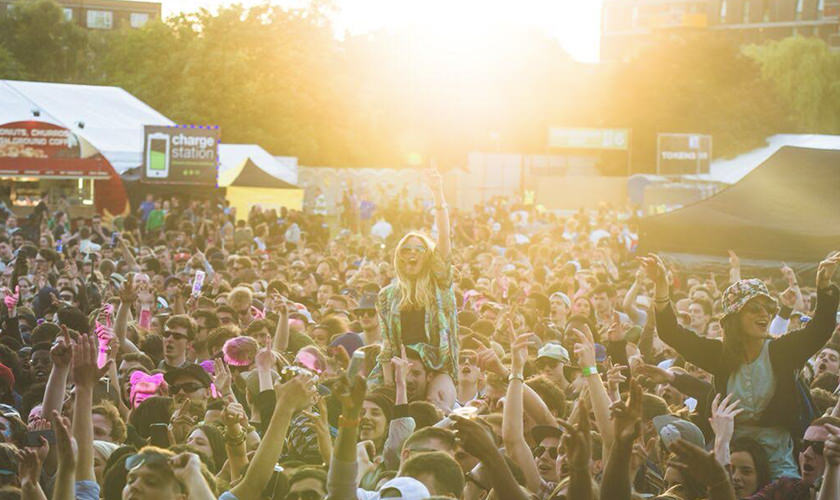 On June 6 we rocked up to the debut Born and Bred festival in Haggerston Park, London. Promised a day of grime, dubstep, jungle, D&B and roots organised by the Found team, we weren’t sure what to expect but this day excelled our expectations. Luckily the sun made all the lovely ravers in a great mood but the only downside was Wiley turning up late and playing barely two songs. For a more rare festival boasting London’s raw and more underground talent, we hope this goes from strength to strength. 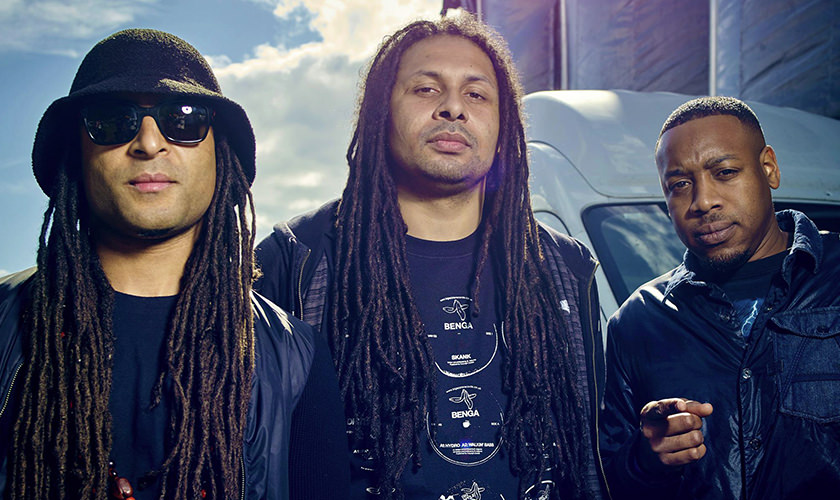 The small new festival had four stages with a sea of fashionistas sunbathing in the centre. Those surrounding them had the choice of the Wavey Garms tent, Just Jam, Swamp 81 and the Main Stage. Big names included Goldie, Artful Dodger, Wiley, Oxide and Neutrino and Joker. We soaked up sun watching DJ Zinc who like most of the acts, is a London lad made good of his passion and has obviously seen massive success with over two decades in the game. Just like most of these other big names, they’ve retained the respect for remaining authentic and not ‘selling out’. 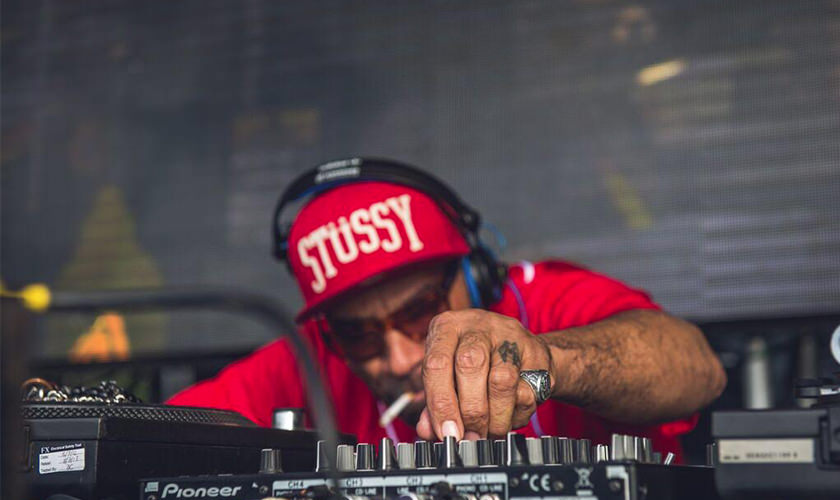 Wavey Garms tent was going off with everyone in a good mood and hands in the air for Classic V set Jumping Jack Frost b2b Bryan G ahead of garage classics from Oxide and Neutrino. Everyone sang along to hits Bound 4 Da Reload and No Good For Me with a queue to get in the tent! 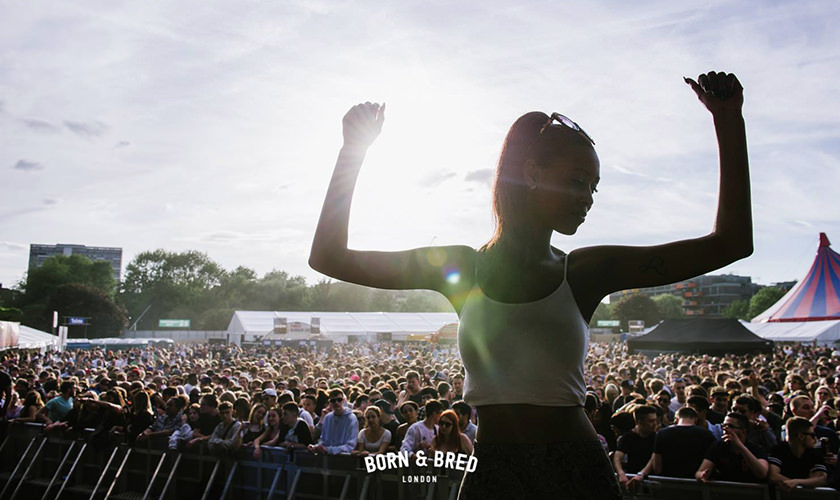 The day left us on a high despite closing early (9pm) with the afterparty at the Coronet. There was a good crowd, good music and good weather! Sign us up for next year!