If London is the UK’s capital for underground music, then the city of Bristol is a close second and a perfect place to end the UK leg of Claude Von Stroke’s Urban Animal winter tour having kicked it off in the heart of East London.

The Dirtybird head honcho packed all the punches with the line-up for his European tour with acts such as Second City and Sacha Robotti appearing at selected shows with the ever present J.Phlip supporting him throughout the journey. Motion in Bristol which has housed so many good parties over years set the stage for a rooster that consisted of J.Phlip, Catz n Dogz, Dusky and CVS with another 2 rooms that played host to other familiar UK acts such as DJ Slimzee. All of which seemed perfectly fitting considering that the Dirtybird sound is reminiscent of the bassy groove driven culture long adored by Brits and the era of the good old garage days from which Slimzee made his name which has undoubtedly moulded the UK scene to be what it is now. 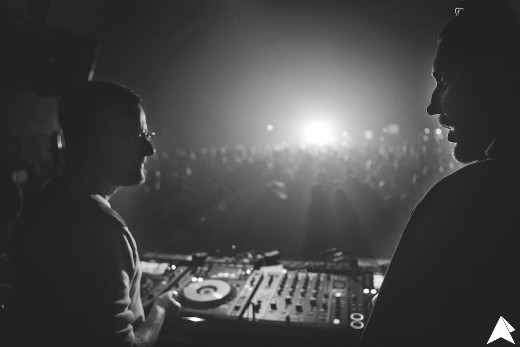 One could easily be forgiven for assuming that native Bristolian Eats Everything was to be on the line up but such is the strength of the Dirtybird collective that they are able to call upon the likes of London lads Dusky to enthral the masses and they along with every other name playing in the main room did not disappoint. The style of music that has been churned out since 2005 when Dirtybird released their 1st record – The Southern Draw by Justin Martin and Sammy D – is unique to say the least as it’s hard to find another label that comes close to distributing the same style in sound which makes their parties stand alone. 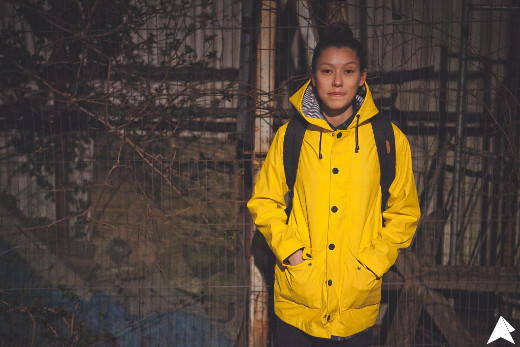 Each and every act that finds themselves a part of the Dirtybird collective has their own style of playing but yet they fit so effortlessly in unison amongst each other. It was as if it had all been rehearsed and it clearly wasn’t when the artists were arriving at different times from different locations. Whether you are a ‘Dirtybird’ or not, House music snob or a newbie as long as you understand and love bass lines the music on show would have moved you from the 1st set to the last. 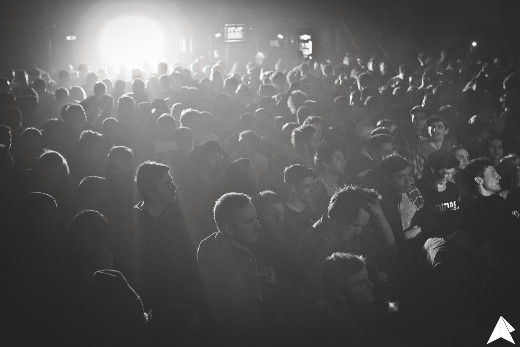 The crowd that filled the venue only echoed the quality of the music in volume, neither could be faulted. The vibe that filled the venue could be seen across every single face as you moved around, nothing but happiness or sheer amazement from what was being thumped out of the speakers. Every track seemed to have a lasting effect on those that filled main room, you could see how the rise and falls created by the DJ’s had the room hanging on to every BPM, especially when Claude started to mix in MR OIZO – Flat Beat playing with the filter and flanger during the break down of the track causing it to sound like a completely different track. That’s the sign of a great DJ. Great DJ’s don’t play music, they play with music infusing different sounds to create their own and that’s exactly what Claude Von Stroke did. When a line up can consist of an array of acts that all have the ability to do such things and have a musical knowledge that allows them to throw into a mix tracks that are over 7 years old like Catz n Dogz did, it comes as no surprise that I found myself talking to a young French lad who had travelled from Cardiff (that had never been to a house music event and had only done so because his housemates made him) admit he was converting from a long love of hip hop. 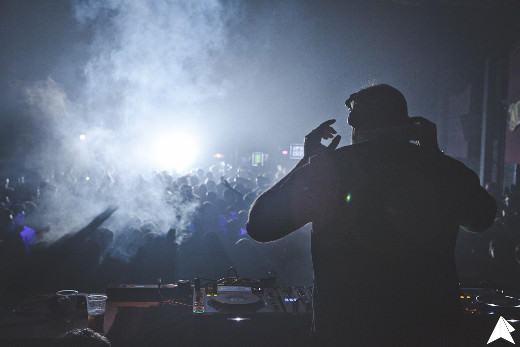 The Urban Animal Winter tour at Motion Bristol was indeed an experience to be held up there with the best of them. A thoroughly enjoyable night which started on the way in upon first contact members that were involved in the running of the night and a clear reminder that once inside the walls of a good party nothing but the music matters. If there was one thing to be faulted that could have put a downer on the night it would be the sound in the main room. The baseline roars the right way and you can feel it while certain tracks drop but this is only if you find the right pockets to stand in. That aside the structure of the whole night on a whole was quality and definitely showed why Bristol is on the tips of so many tongues.