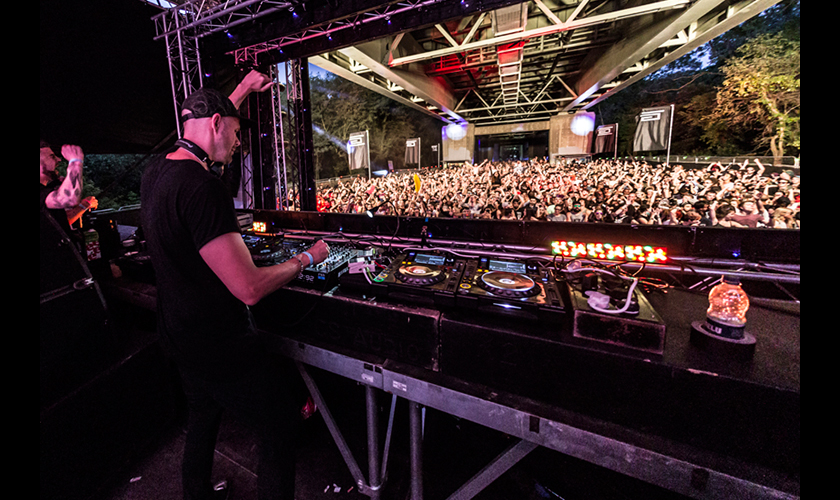 Every Industry has them select few 2-3 events where the industries best of the best come out to play. The Movie industry has Cannes & the Oscars. Fashion have legendary shows jn London, Milan, Paris & New York, F1 has the Monaco and Barcelona Grand Prix, mainstream pop music has the Grammys and the Brit awards. But what about Techno? Techno has Awakenings, Sonus, Timewarp and now Junction 2 has clearly put London on the map. For a number of years now, London club Fabric has been voted as the worlds best club but London has never quite had a festival to supplement. Junction 2 has done exactly that. This is what the south of England needed. It is exactly what the die hard, religious followers of Underground Music have been craving for. Sometimes they can really revel in and my god did LWE nail it. For if this was Porn this was erotica of the highest degree. An event that appeased the purists and ran rings around those that merely flirt with techno every now and again. 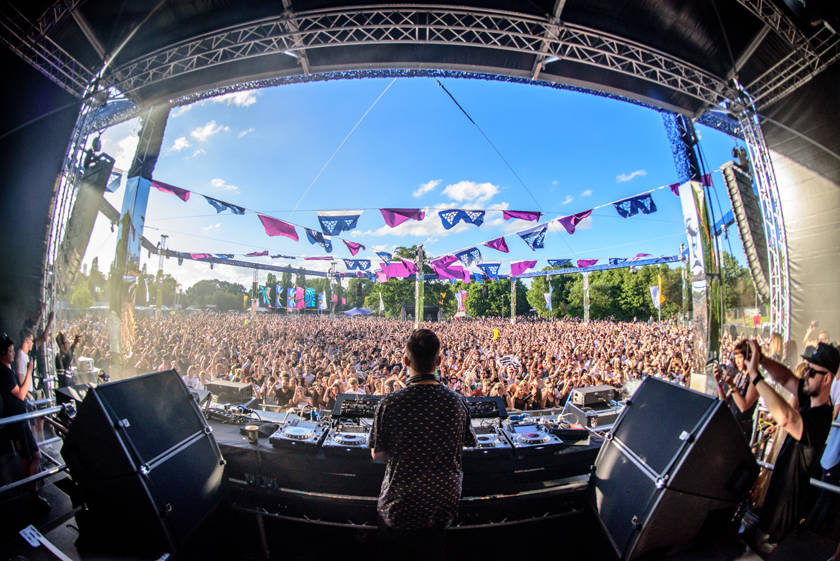 Boston Manor Park played host to Junction 2 festival for the second year running, housing the few thousand people that made the pilgrimage for 10 and half hours of quality. Building upon their launch from last year LWE decided to up the ante by improving the line up and adding 2 new stages (going from 3 to 5) with the 5 being hosted by Drumcode, Sonus, The Hydra, Warehouse & Into The Woods. Did it work? Plain and simply yes. Take a look across the social media platforms and you will see by in large an extremely high majority would agree. The only people liable to find themselves. Upset are those that missed out last year. If Junction 2 continues to grow and musically enthral ravers at this level, it is liable to become a permanent, semi-religious fixture in many a mans diary. As it will be mine 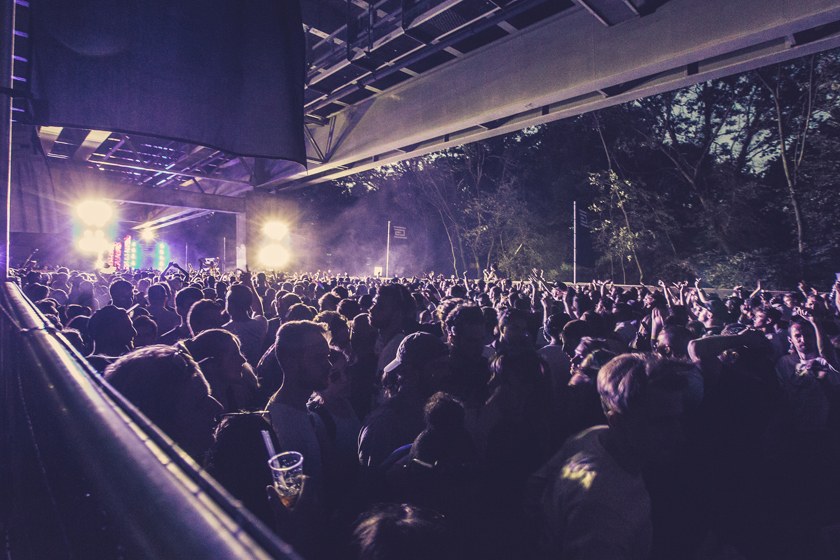 5 reasons why Junction 2 was epic.

Down the slope, across the river, and that’s how you shall Drumcode. This was the most talked about stage from last year and the Drumcode for lifers, once again, had high expectations from Adam Beyer’s collective. High expectations of heart pulsating Techno being delivered on a stage beneath the West London flyover, which undoubtedly met and exceeded.

Be it on purpose or accidently on purpose, the mere thought of a small party taking place in the woods is bedazzling, let alone being there. This stage fully reincarnated a lost vibe, the same vibe and atmosphere that was accumulated by the East London crew who threw random Sunday morning after parties in Hackney Wick 2 summers ago. Good quality groovy but rolling techno, just what you need for a festival wander.

Its impossible to have had listen to every act on the bill intensively but the line up on paper was and improvement from last year and sold itself. The likes of DJ Tennis, Recondite, Andrew Weatherall, Tale Of Us and Daphni joining Adam Beyer in chipping in with stellar performances. Over in the Hydra tent it was going off. You could only appreciate the craftmanship of some of the artists on show. Whilst by a bar in the middle of a field drawing sounds could be heard. These sounds weren’t the sound of hard distinctive techno, no this was a more garage like sound. Real house with a Techno undercurrent. For me personally the Joseph Capriati closing set was outstanding. Its always amazing to watch an artist at the top of their game dropping riddim after riddim, toying with the crowd as if they were putty in the palm of their hand.

When you have no complaints about security you know its a good day. They were all professional but in festival mode.

The vibe and atmosphere was impeccable. Not one clearly visible bad apple. It was as if everybody had woken up wearing the same vibe, you could smell the buzz in the ear. The spacious layout of the festival was bang on. No stage seemed too far or too near. All factors had been addressed and met end resulting in a perfect environment to go dancing. 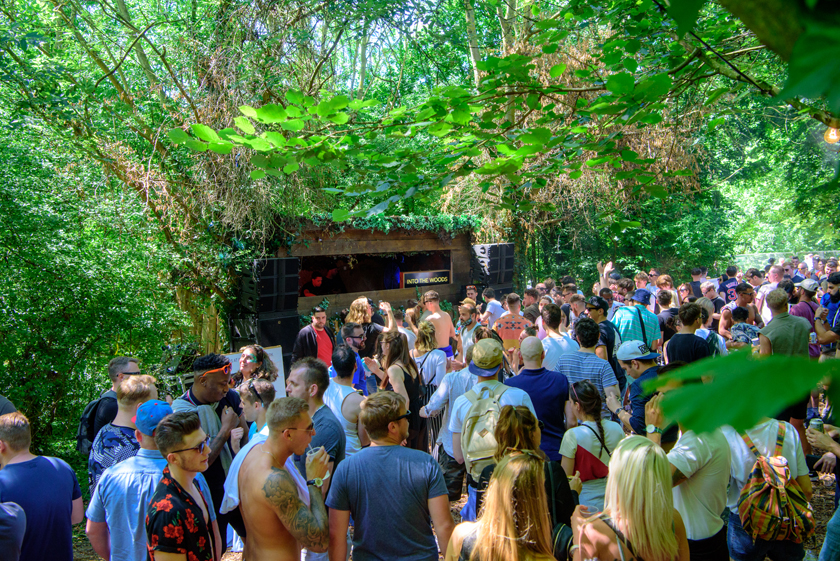