Ahead of their event on Saturday 22nd June at Basing House this weeks Urban Nerds “Ones 2 Watch” mix comes from the man like Pete Graham. He also had time to answer a few questions for the nerds so to see what  he had to say on his Bi-monthly residence on Marcus Nasty’s Rinse FM show, Dr Dre, Sinead Harnett’s vocals and his forthcoming 3 track EP on Food Music. 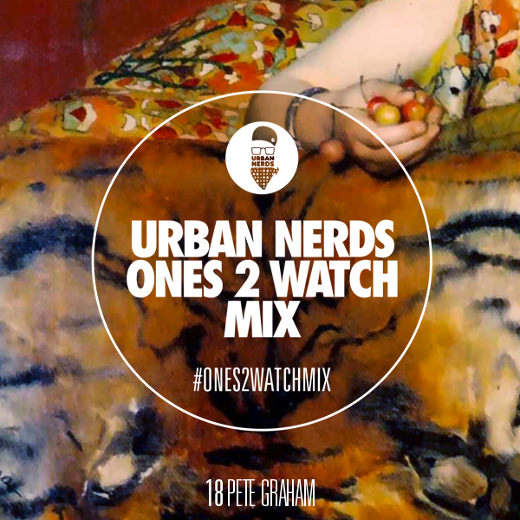 What have you been up to as of late?

I have been working hard getting to grips with my production in my spare time, also with my mentor “Kane “Cause&Affect which is a privilege having him as a mentor and have had an amazing few weeks of sets! I have also gained a bi-monthly residency on the Marcus Nastyi show on Rinse Fm which i’m very excited about and have some fairly big releases coming soon with Chris Lorenzo.

It is actually just my name! When I first started in the game i was labelled “DJ Pete” and it sounded so..terrible I thought my own name was a better choice haha

I would have to say Marc Spence & Chris Lorenzo -Spirits .. just such a cool track!

ClaudeVonStroke – Who’s Afraid of Detroit, in my opinion a timeless track!

The Beatles & such from my parents but my older siblings had a huge love for hip hop so my own collection consisted of mainly urban beats.

DJ EZ was amazing live! the vibe an energy OMG!

The highlight would be working alongside 02:31/10:31, last weekend I warmed up for MELE/ZINC & Gorgon City in a rammed out warehouse was just electric!

I have a secret Alias with artwork ready to go..but I will not launch until I am ready which i expect wont be anytime too soon haha I am currently building up contacts ect so when i do launch i shall “appear from nowhere” 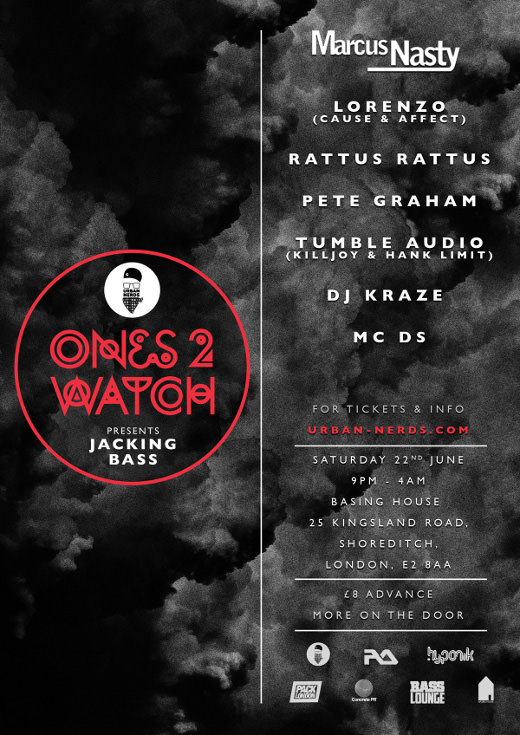 Getting absolutely wasted on only 7 bottles of beer (I am a lightweight) and waking up in the office of a local bar on the floor!

Meat Fondu with a nice smoke for dessert!

I have got a 3 track EP coming out with FOOD MUSIC LABEL with Chris Lorenzo, Marc Spence & Thomas Graham which I am very excited about! I am currently working on my 2nd EP working alongside Chris again but also “Eton Messys” ‘The Golden Boy’

I have other releases coming soon on Four40 Records & Bullet Train!

I am also playing in IBIZA with 02:31 which will be amazing and hopefully the exposure from the forthcoming releases with FOOD, Four40 & Bullet Train shall lead to big things!

For more from Pete Graham check out his Soundcloud and Twitter.