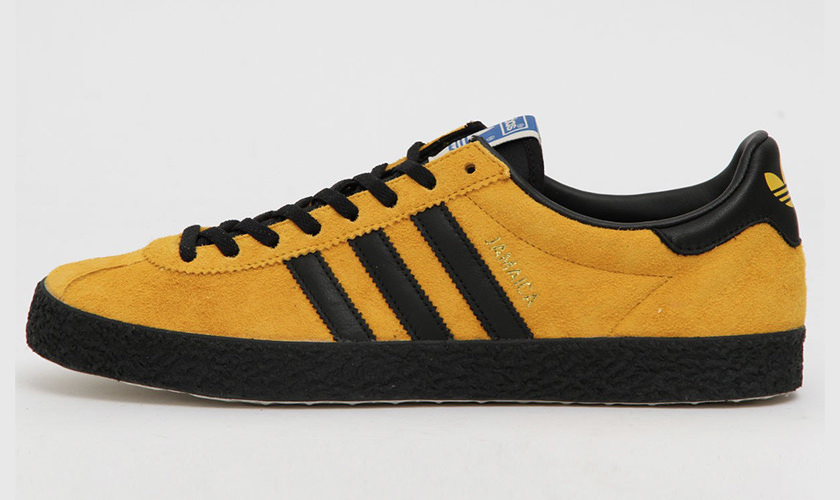 This week’s Trainer Of The Week is the adidas Originals Jamaica ‘Island Series’ in Bold Gold/Core Black. 2015 has seen Adidas delve deep into its vast archives, bringing back the affectionately revered Island Series, a pack held deer in the hearts of Adidas fans across the globe.

During the 1980’s, Adidas took inspiration from a series of islands from around the world and applied colourways to a tight selection of silhouettes which later became known as the ‘Island Series’. 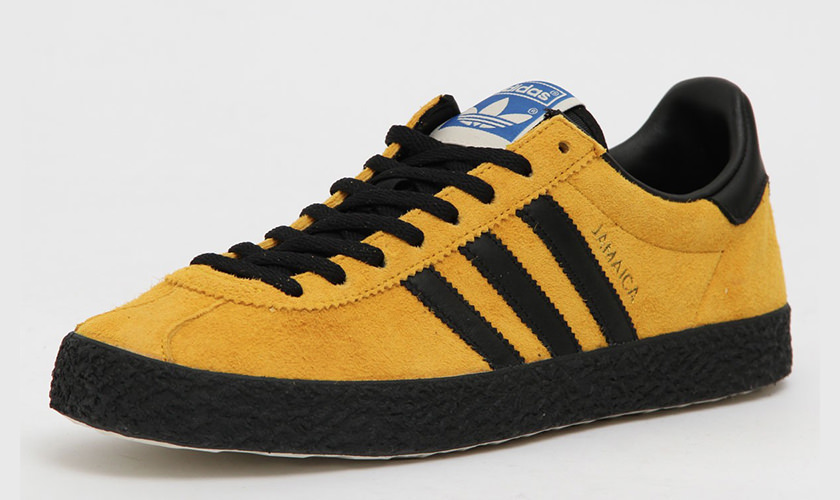 After the storming success of last season’s Samoa, Hawaii & Tahiti launches, the highly anticipated Island Series is back, leaving the Pacific in its wake & concentrating on the Islands of the Caribbean. Kicking things off is this beautiful adidas Originals Jamaica; contrasting soft yellow suede uppers with black 3 stripe sign offs, heel tabs and midsoles are key features. 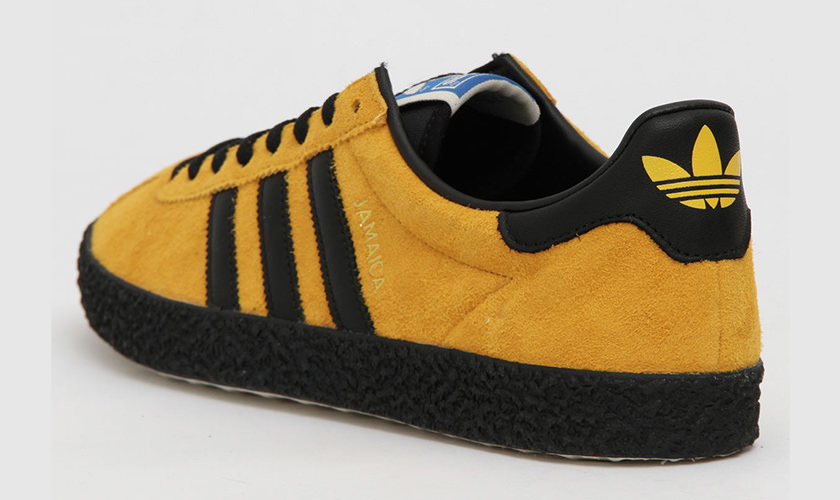 Like the release of the Samoa, Tahiti and Hawaii, Wellgosh are expecting demand for the adidas Originals Jamaica Bold Gold/Core Black B26386 to be very high, it’s going to be a case of fastest fingers first!

The adidas Originals Jamaica ‘Island Series’ in Bold Gold/Core Black RRP £74.95 is now available online and in store while stocks last. Look out for the Cancun and Trinidad models coming soon. 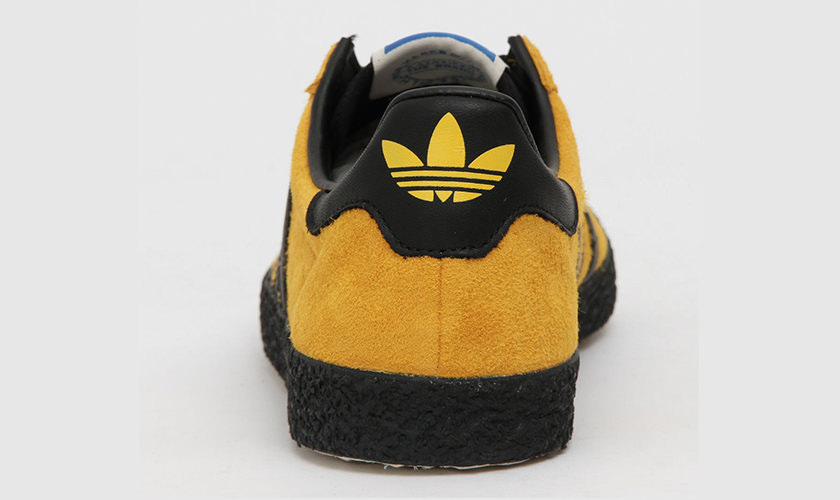