We’ve teamed up with online store Wellgosh to provide you with their current favourite “Trainer Of The Week” to feature on our blog and in our weekly newsletter.  There are no other rules other than we have to feature a new style each week and give a description of why it’s their “Trainer Of The Week”. To find out more about Wellgosh click HERE. This weeks ‘Trainer of the Week’ is the: Nike Air Huarache Flint Spin

This week’s Trainer of the Week is the iconic Nike Air Huarache in “Flint Spin”, originally a performance runner, the distinctive 90’s silhouette appears in a colour-up reminiscent of an early ASG colourway, featuring the same colour and material blocking that appeared on the first S/S 2014 Huarache release, which was featured in the ‘Cool Grey’ colour-way. 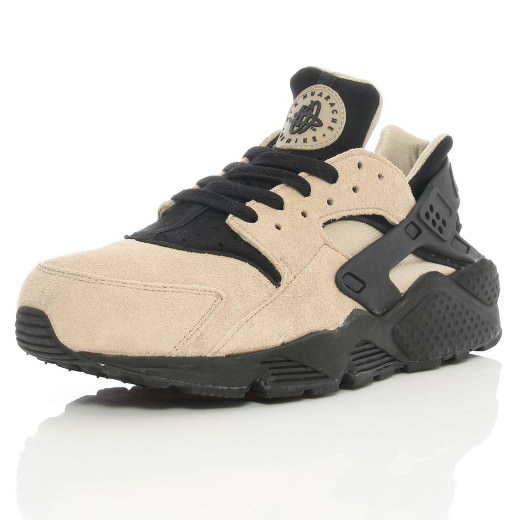 The highly anticipated ‘Flint Spin’ colour-up features luxury, full brushed suede panelling on the upper, a circular OG Huarache branded patch on the tongue, neoprene panelling on the outer and the interior of the sock liner all appearing in golden brown coloured hues, offset with black accents on the originally constructed heel clip, laces and the top neoprene panel underlaid beneath the lace bed, suede panelling and outer on the neoprene collar, sitting above an all black sole unit. 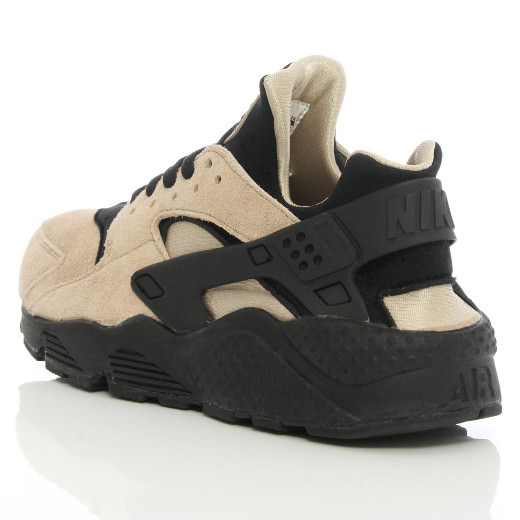 Now available on Pre-Order at wellgosh.com in limited quantities. 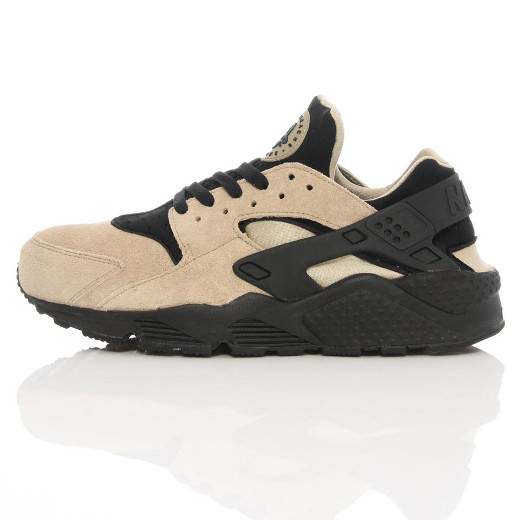