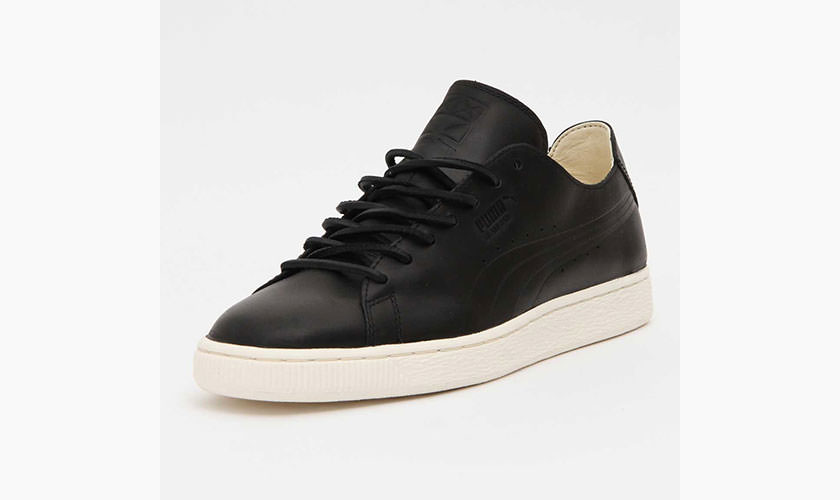 This week’s ‘Trainer of the Week’ is the Puma X Slam Jam States in Black.  The States release alongside an XT2+ in collaboration with Italian boutique Slam Jam.  The long standing European retailer celebrates its 25th year in business with a limited edition Puma ‘CREAM’ release of two iconic archive silhouettes. 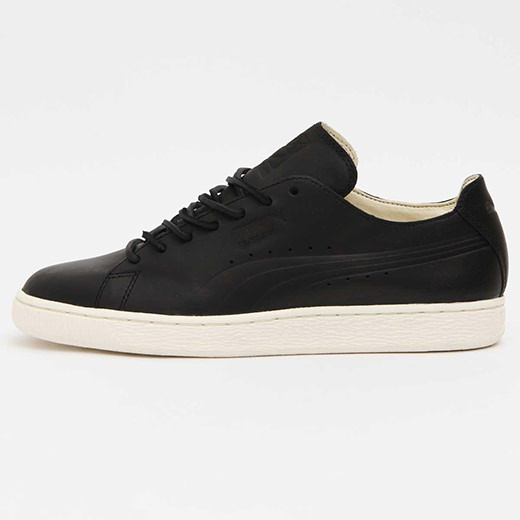 The re-issued Puma States and XT2+ appear in monochromatic palettes; taking cues from the Slam Jam’s monochrome store interior and online branding.  The States and the XT2+ are crafted from smooth leather black leather or suede overlays respectively, with clean simple branding to accentuate the premium materials and first rate construction. 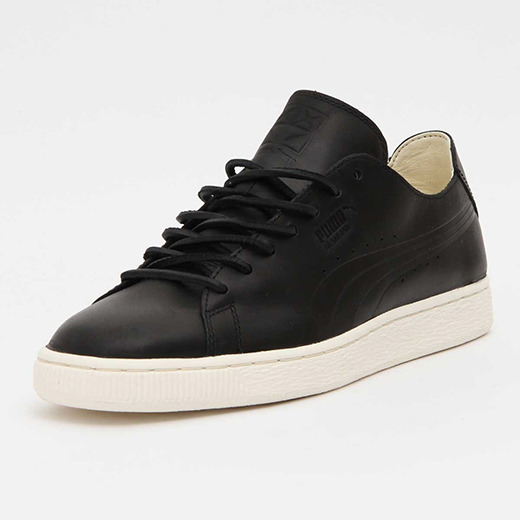 Both silhouettes are synonymous with urban culture and 1990s street fashion.  The States in particular was heavily associated with Slam Jam during the 1990s a time where the golden age of Hip-Hop and B-Boy was quickly spreading from the East Coast of the USA to the rest of the world. Slam Jam was one of the few doors in Europe that carried the classic Puma silhouette during the 1990s becoming a destination to acquire the States. 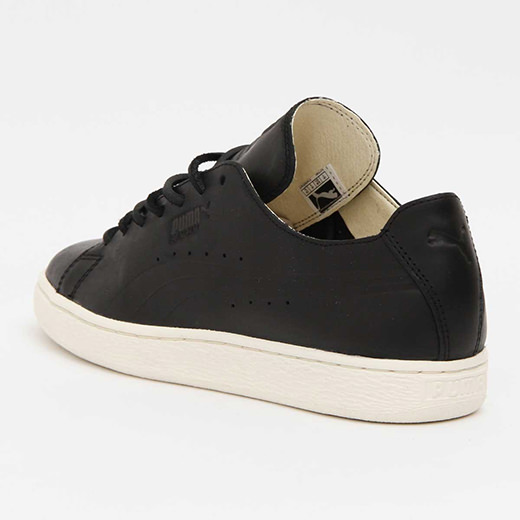 The Puma X Slam Jam States references the rich heritage the Italian retailer and sportswear previously shared at one of the most influential times in urban culture through the retention of the original construction and application of monochrome luxury materials. 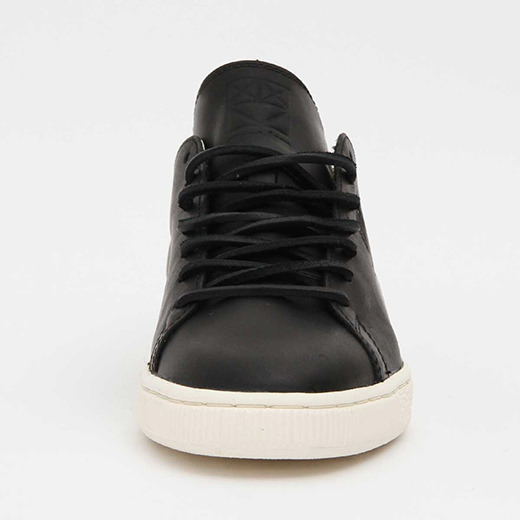 This Spring/Summer Slam Jam drapes the iconic silhouette in smooth leather cuts, with simply styled, embossed collaborative tongue branding, sidewall and heel branding and tonal black laces accentuating the premium aesthetic of the limited edition rendition of the States. Below is a monochrome textured cupsole rounding off the luxury build that appears in a Slam Jam inspired palette. 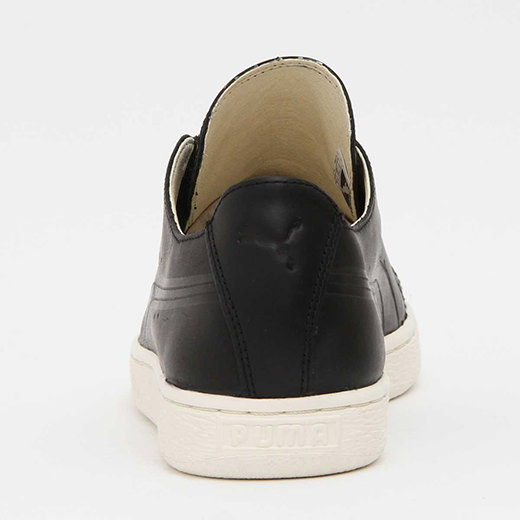 The Puma X Slam Jam States in Black RRP £89.95 is now available in limited numbers under the CREAM tier online and in store at Wellgosh. Stock is very limited so order sooner rather than later to avoid disappointment. 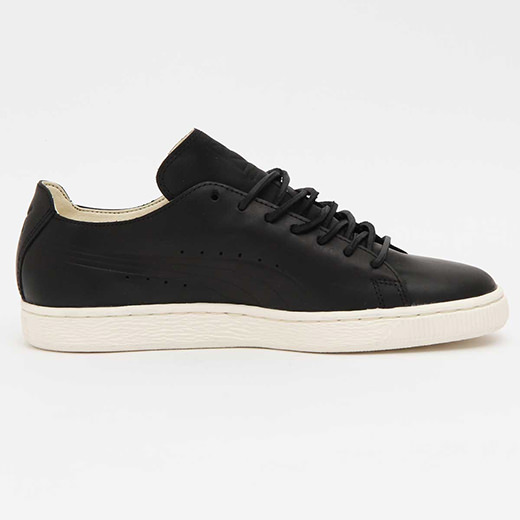