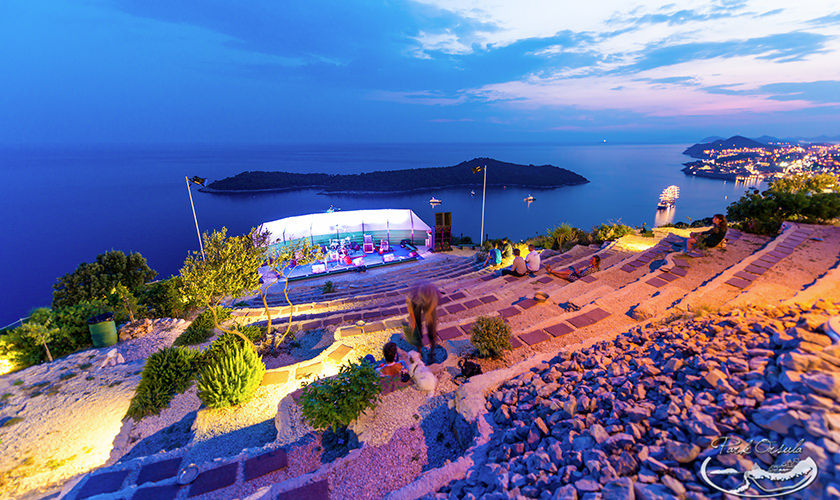 Voted #3 in the ‘World’s Most Epic Outdoor Rave Destinations’ by Pulse Radio and ranking #5 in Beatport’s guide to unbelievable party locations, the truth about Orsula Park is that you have to see it to believe it.

Originally built in the 14th century as a shrine to Virginal Saint Ursula, the church was then destroyed in some Russian-Montenegrin- Serbian conflict circa the 1800s and has remained a beautiful ruin ever since.

The 28th of July will be the group’s first appearance on the Croatian coast, following on from the release of their latest album More Signal and More Noise last week. The show comes part of Croatian Music Adventures, a project whose aim is to merge exceptional Croatian locations and foreign music stars, limiting the number of tickets at each concert to keep things intimate and atmospheric.

“Don’t miss this unique opportunity to see us live & full effect in one of the most wonderful corner on Earth, Park Orsula in Dubrovnik. To open our show there will be Sassja, one of the best women mc’s in Croatia.

It will be without any doubt a special night, magic venue on the seaside with limited capacity, making the set intimate and one of a kind.” – Asian Dub Foundation

Tickets for Asian Dub Foundation at Orsula Park can be purchased online via www.ulaznice.hr. 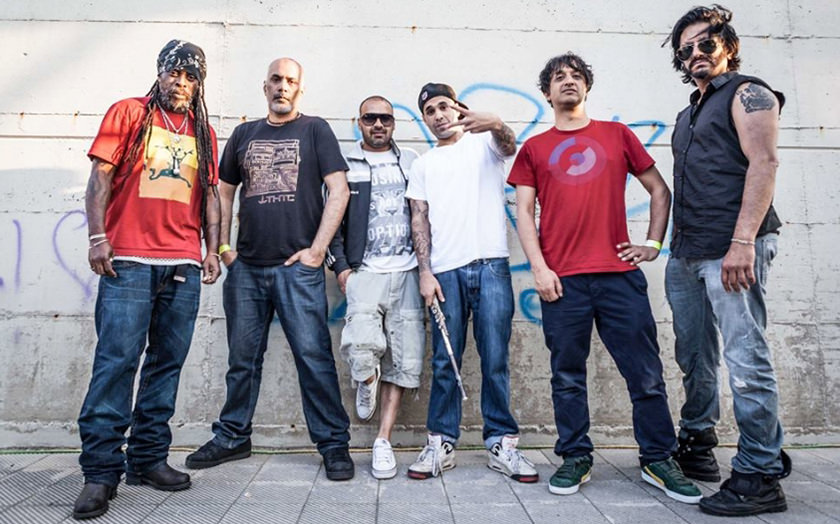