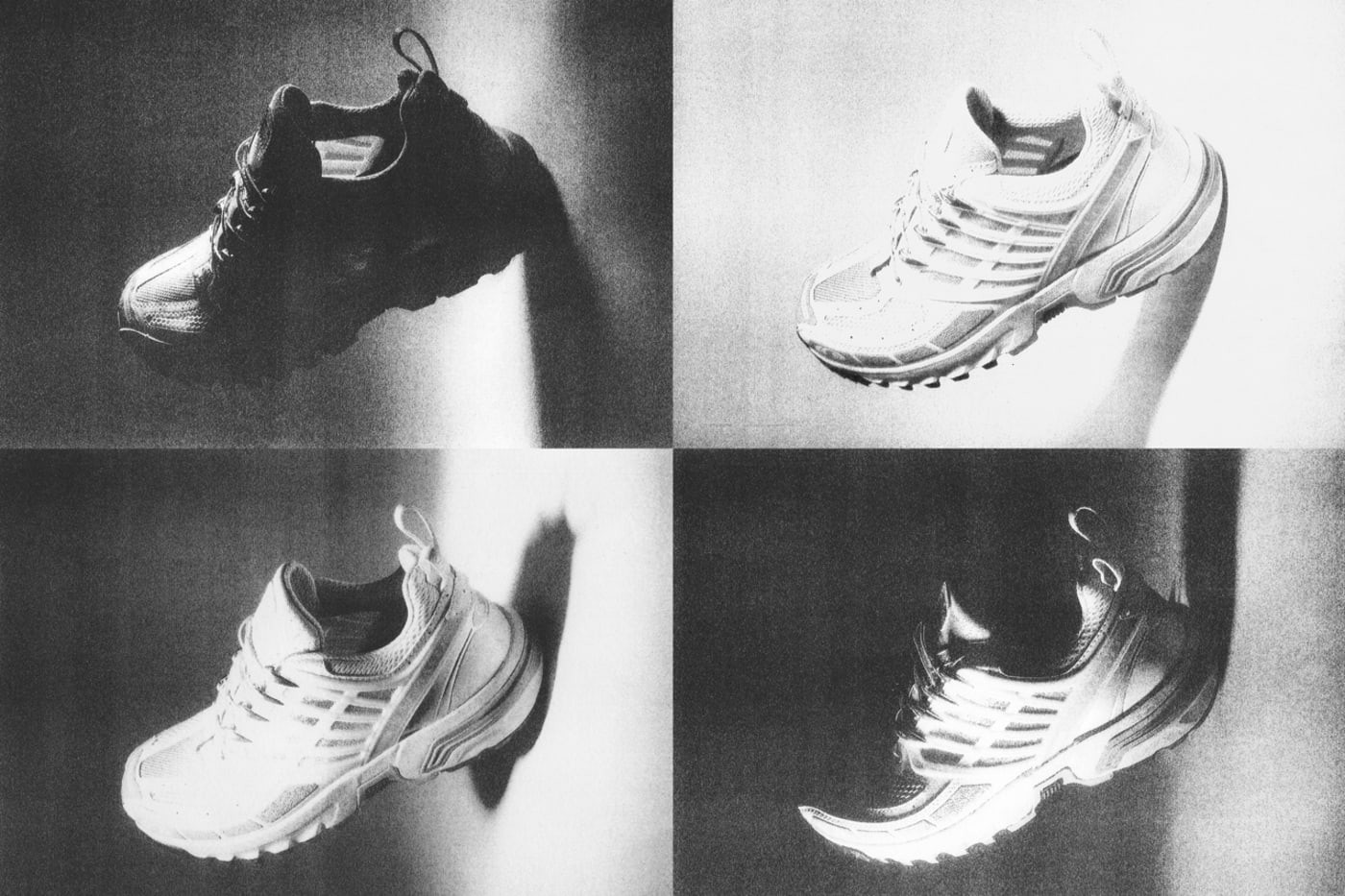 Salomon has announced the re-release of the ACS Pro Adance trail sneaker.

The model features their Agile Chassis System (ACS) that allows you to perform at your best even on tough terrain, keeping you stable with each step. Also featuring Salomon’s Air Flow technology, which allows fresh air to circulate around the pair when being worn, as for the design details, the pair have been treated to an upgraded Continental outsole as well as the “Metal/Frost Gray/Silver” colourway.

The ACS Pro Advanced will be available at selected retailers and on Salomon’s website from December 7.