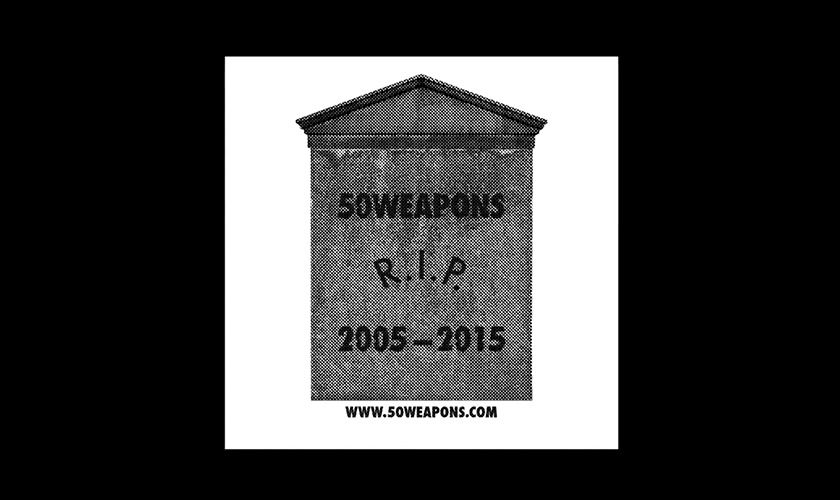 Innovative Berlin techno label 50 Weapons will close later this year after a decade in the business,

The imprint home to releases from the likes of Modeselektor, Marcel Dettman, Bambounou and Addison Groove will shut shop before the end of 2015, with plans to release a new album from Benajamin Damage, Obsidian before then. 50 Weapons was conceived by German duo Modeselektor as an offshoot of Monkeytown Records in 2005, with the long term plan to finish on a round 50 releases. In the time since it’s inception it’s become a true stalwart in the scene, housing ground-breaking work from an impeccable selection of artists.

Benjamin Damage will close the 50 Weapons catalogue in September. The now London-based Welshman originally found success on the techno scene as part of duo Venom & Damage, solo-debuting on 50 Weapons with 2010’s Zeppelin. This will be his second full length LP, after 2013’s Heliosphere.
The new album has been a labour of love for Benjamin, as he explains:

“Obsidian is a collection of fragmented memories from all the music I’ve ever liked, distorted and restructured into a full-length techno record. It’s a purely personal project and an end of an era with 50 Weapons.” 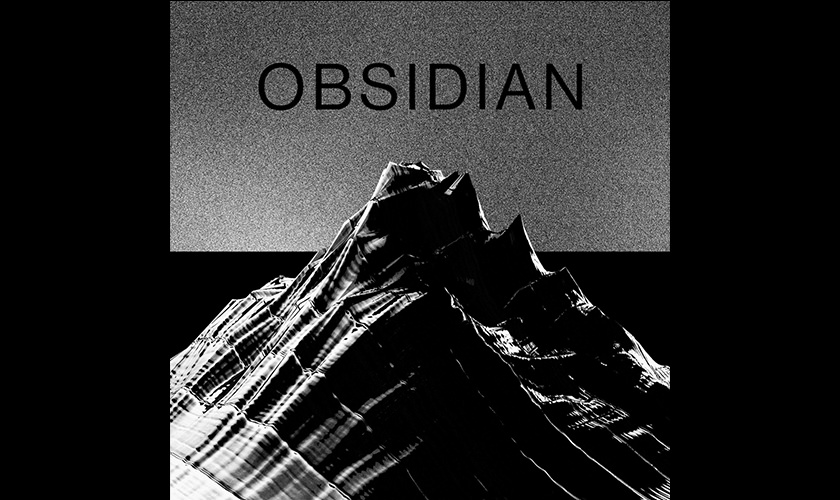