Launching in 2013 and changing the running trainer market for good, the adidas Boost sent shock waves through the industry. Returning with the adidas energy BOOST 2, the brand have partnered with RWD and JD to put their innovative trainers on the feet of a few of the UK’s fastest emerging creative talents producer Julio Bashmore and model union Justanorm. Snagging influential producer Julio Bashmore whose underground smash Au Seve achieved massive crossover success last year and of whom incredible things are expected in 2014, adidas BOOST joined the producer and DJ in his studio, where the in demand Bristolian talked about his inspiration “Think the most important thing about music for me is creating something that just connects with people. I think that’s an amazing thing. 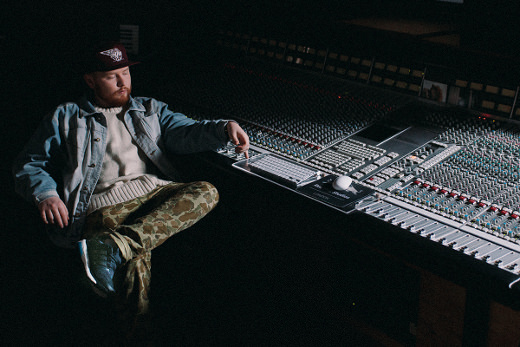 Creative movement Justanorm have faces you’ll have seen every day, with the six-male models considered the leading lights in fashion. The likeminded union who call themselves a brotherhood look to change the industry by channeling their energy into music, acting, modeling and other creative ventures. The Kanye West inspired group told adidas BOOST about their plans for world domination amongst other things “[To be in Justanorm] you’ve got to be ambitious! You’ve got to want to get your dreams! That’s the motive for all of us.” 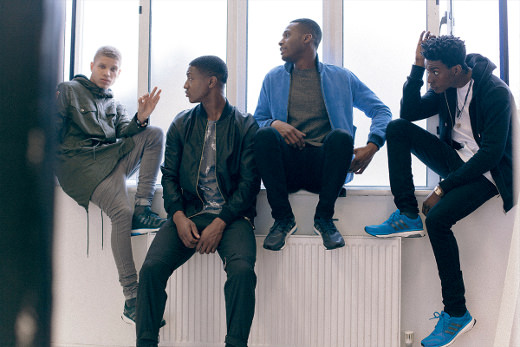 The adidas energy BOOST 2 is available now from jdsports.co.uk

Watch the BOOST story at youtube.com/rwdmagdotcom