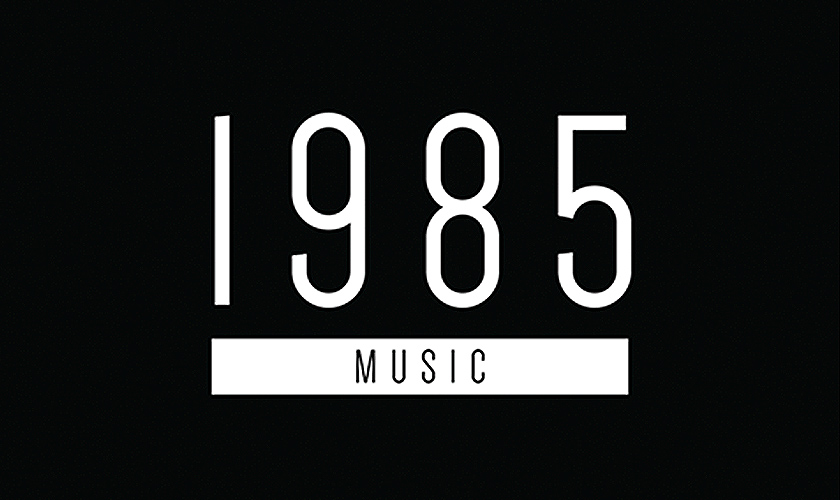 Belgian producer Alix Perez has announced the formation of his own record label 1985 Music.

After working on the project for the past year, he’s christening the label with the Elephant Dreams EP, holding 2 collaborations with long time friend Skeptical and 2 solo tracks.

Having expanded his sound from drum & bass into various progressive electronic genres, he wants to use the 1985 platform for primarily 85/170 BPM music whilst occasionally going beyond the constraints of category. The first few releases will entail his solo work and collaborations, whilst the subsequent output will include other artists that are pushing the boundaries and suit Alix’ vision for One Nine Eight Five. 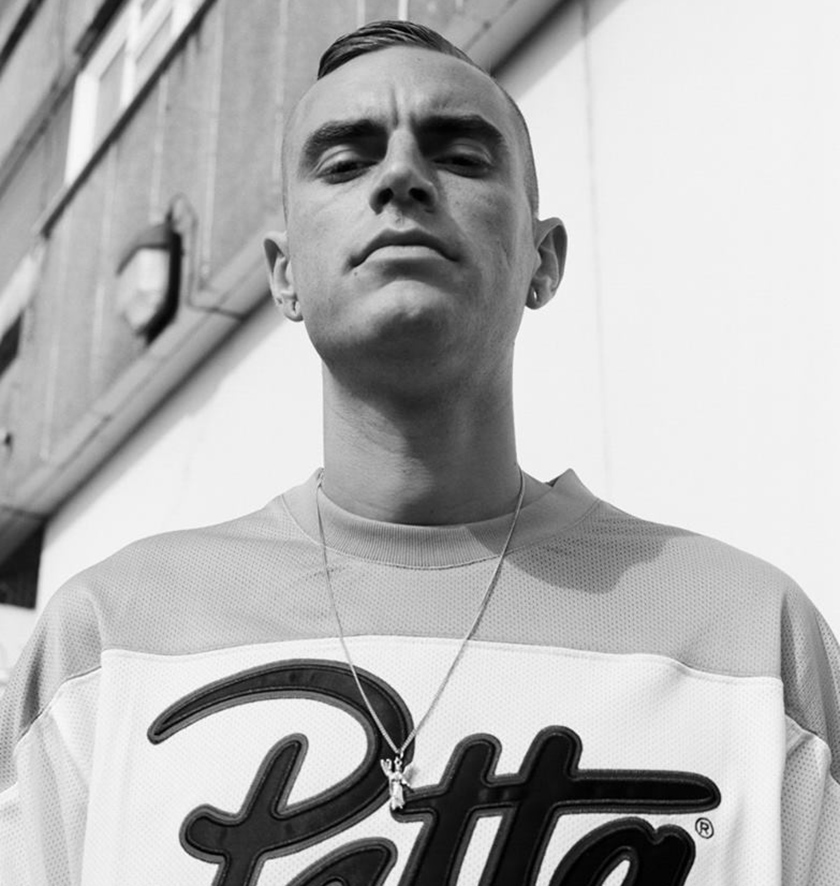 He explained: “I want to push and support good, forward-thinking music that I believe represents the focus of 1985. It feels good to have complete creative control of music, design and overall feel and this is the exact reason behind this project. No compromise, just an honest creative outlet.”

The Elephant Dreams EP is out June 17th on 1985 Music. You can listen to the title track below, via a radio rip of Rinse FM’s Metalheadz show.