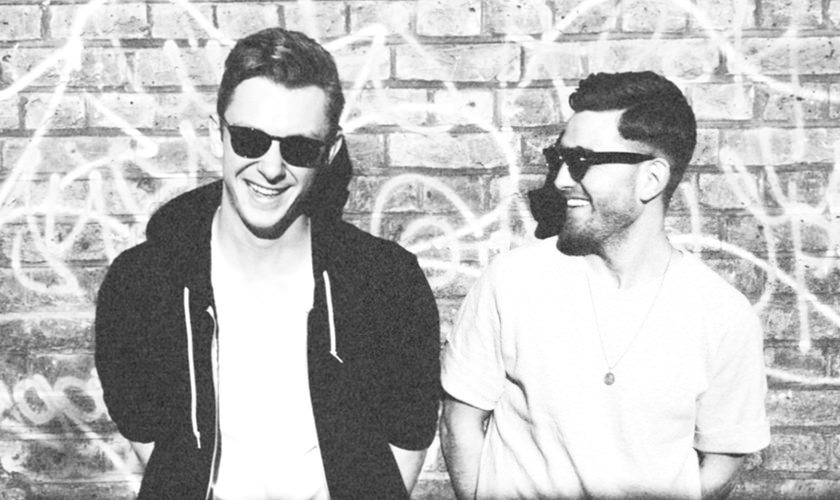 House music heavyweights Bicep are to release their next EP on Will Saul’s Aus Music imprint.

The Northern Irish duo have been smashing it in recent years, notching up records on Aus, Delicacies, Throne of Blood and their Feel My Bicep label. Their throw-back house and disco productions and excellent self branding have made Andy Ferguson and Matt McBriar one of the most solid & sought-after acts on the underground scene.

Their latest offering, the Just EP is a return to form containing all of the elements that make Bicep great. Retro percussion and grand synths play off of massive basslines and heady vocal samples – perfect for the dance floor.

Mixmag just premiered ‘Back 2 U’ (Tranz Dub), a track from the upcoming EP, embedded below.

You can download Bicep’s contribution to the BBC Radio 1 Essential Mix series here.