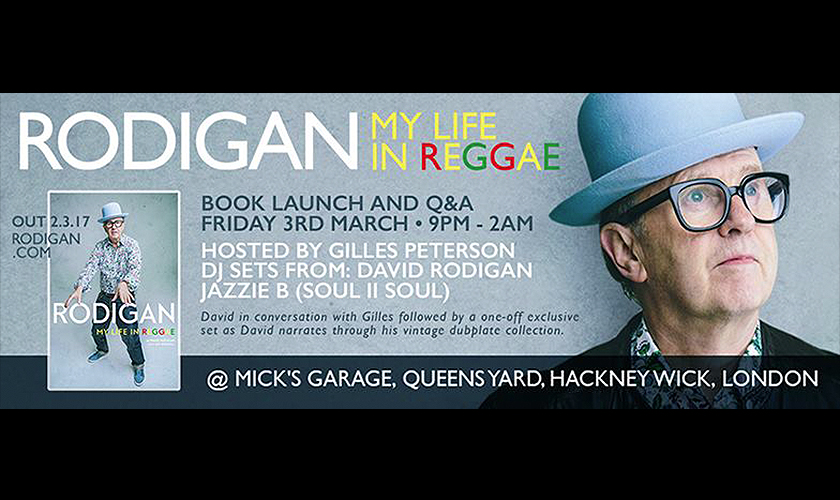 My Life in Reggae documents the selector’s 40 year career in music, coming from unlikely beginnings as an Army Sergeant’s Major’s son from the English countryside, to the man who championed reggae across the world. As Jamaican music has morphed over the decades, from ska and rocksteady to dub, roots and dancehall, Rodigan has remained it’s constant champion, winning the respect of generation after generation of fans across the world.

Today at the age of 63 David remains a headline level act at the UK’s biggest festivals and still plays gigs across the globe. His appeal spans generations, as a leading presenter on BBC 1Xtra and a revered selector who still competes in tournaments against Jamaica’s oldest & greatest sound systems. 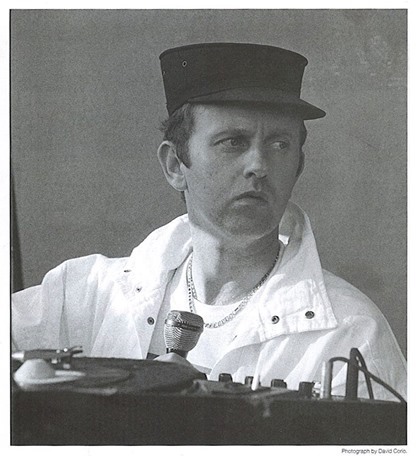 Rodigan had the following to say on the his latest venture: ‘Ive always been a champion for the artists and the music, but it was never really about my journey. However, over the years, my story has entwined with Reggae as has my relationship with the culture and people of Jamaica. I was reluctant to publish an autobiography but I was frequently told by artists that I needed to “write it down”, not just for myself but for the music, to document the journey and the sounds we’ve come to love. So here I am at the sprightly age of 65 telling my story. I am proud to have been an ambassador for this great music over the past 40 years’ 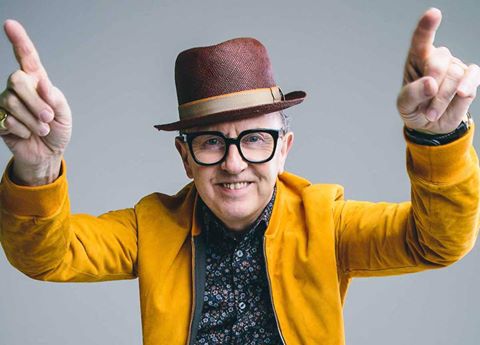 David will be doing 4 selected Book Launch and Q&A events around the UK, where he’ll be discussing the book and his life before opening the floor for questions. This’ll be followed by an exclusive 100% dubplate set joined by some special guests and a chance to grab a signed copy of the book. The London leg of the event takes place on the 3rd of March at Mick’s Garage in Hackney Wick. You can grab a ticket here via our friends at Soundcrash.

David Rodigan’s My Life in Reggae is out on the 2nd of March, published by Little, Brown Book Group. Preorder your hardback copy from Waterstones here.