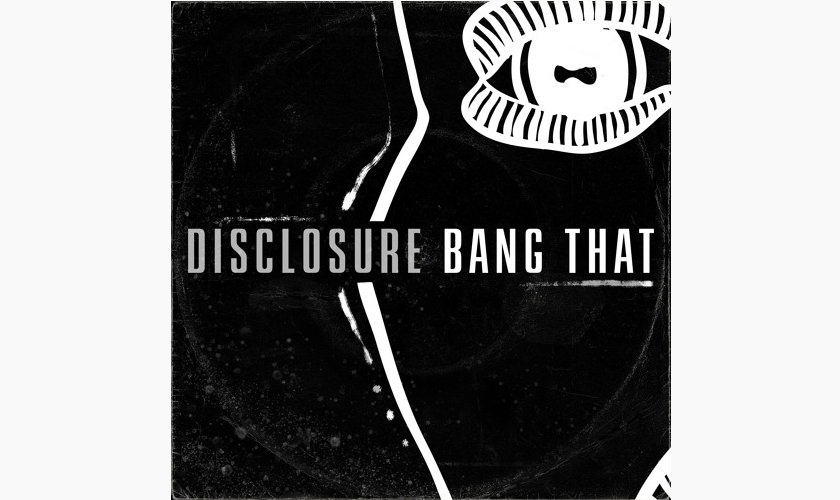 Disclosure release stand-alone track Bang That in the run up to the release of their second studio album. Brothers Howard & Guy dropped the song to keep their audience sated whilst they are busy preparing material for the follow up record. Fans have been waiting a long time for a new Disclosure song to come out, and this one doesn’t dissapoint. A slightly tech-ier track thats been doing the rounds in their live sets, it’s now available to purchase digitally. 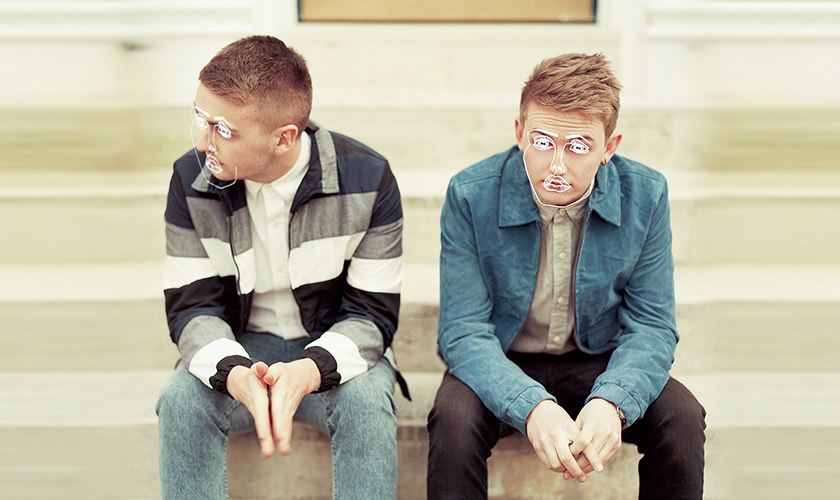 The Surrey-born siblings’ first album Settle was released on 3rd June 2013 through PMR, and was nominated for Best Dance/Electronica Album at the 2014 Grammy Awards. They are one of the most commercially successful electronic music acts of recent days, exciting both pop and dance fans in equal measure.