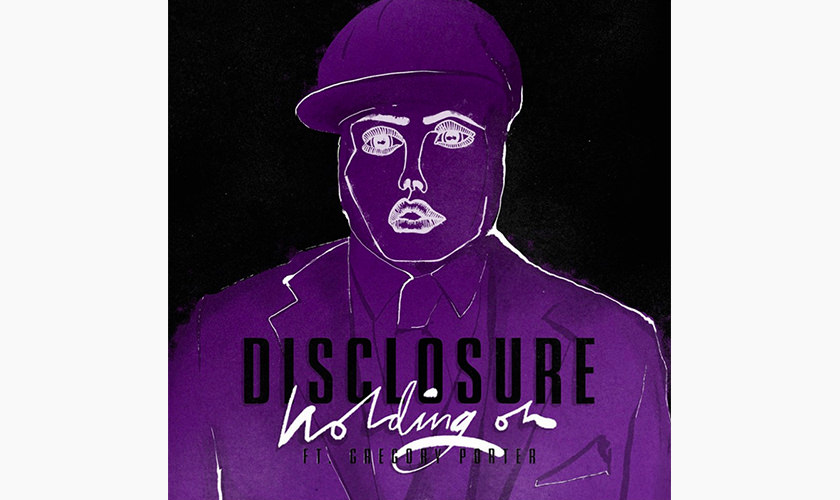 Following on from “unofficial” single ‘Bang That’ just a few short weeks ago, Disclosure drop ‘Holding On’, the first single off their highly anticipated second album.

It’s a massive return to form for the boys, who until dropping ‘Bang That’ hadn’t released a new track for almost 2 years. This one’s very much more the sound that originally gained them their massive popularity, utilising their gospel house, 2-step and garage influences in crafting a pop/dance hybrid that’s extremely radio friendly and sure to be a hit this summer.

This time, Howard and Guy have chosen to collaborate with jazz vocalist Gregory Porter, adding the Californian’s name to a long list of singers the brothers have worked with from within the different corners of popular music. Disclosure seem to have a knack for taking vocalists a bit outside of their comfort zone genre-wise, but as with most of their tracks it’s paid off. This is unlike anything Porter has recorded before, and his powerful baritone voice sounds brilliant with the instrumental.

Grab the new single on iTunes. You can listen to Disclosure’s last track ‘Bang That’ here. 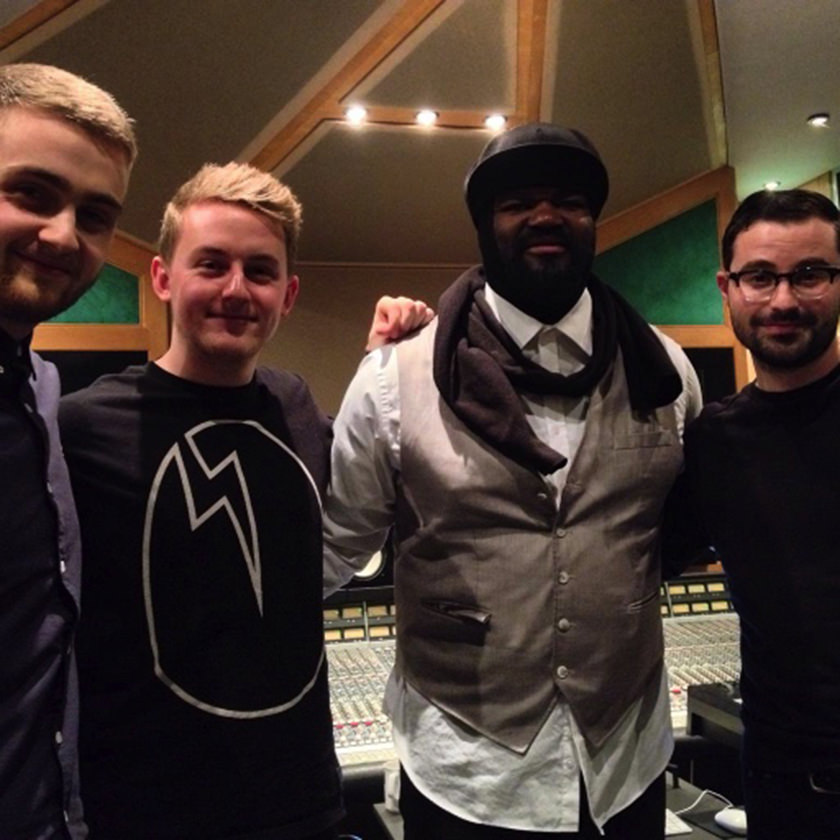