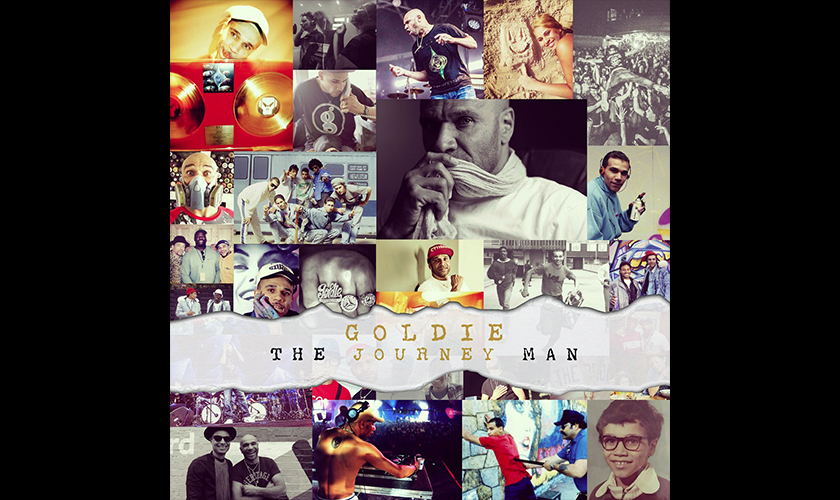 Metalheadz honcho and all-out musical icon Goldie has announced his next album, titled The Journey Man.

According to Goldie, the 16 track album concept came together over a five year period, with a further two years mapping it out on various drawings. The Journey Man was then recorded in a three month period last summer in Asia. The album’s lead single I Adore You was concocted alongside longstanding Metalheadz signees Ulterior Motive, and the record also features contributions from vocalists Natalie Duncan, Terri Walker, Tyler Lee Daly, Natalie Williams, José James, Naomi Pryor, and Goldie’s wife Mika Wassenaar Price.

“I often look at music not so much as a producer but like a director. You’re drawing together engineers, performers and arrangers to create something special, something magical. It’s like alchemy. The notes, the music, the lyrics, they’re all in my head and each element has to be communicated and brought to life to create the finished track.” 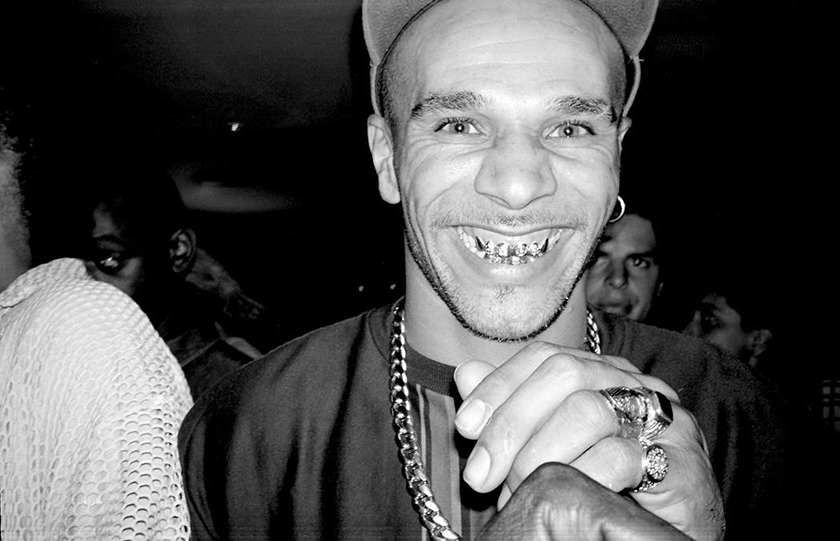 The Journey Man arrives this June, available as a dual CD release or a 3x 12″ vinyl LP. The limited deluxe CD version of the album features a third disc, holding instrumental versions of some of the key album tracks.

Goldie’s The Journey Man is out Friday 16th June via Metalheadz. Preorder the album in it’s various formats here. Preordering nets you a ltd edition print signed by Goldie, plus an immediate download of Goldie & Ulterior Motive’s stunning collab track I Adore You, which you can listen to below.