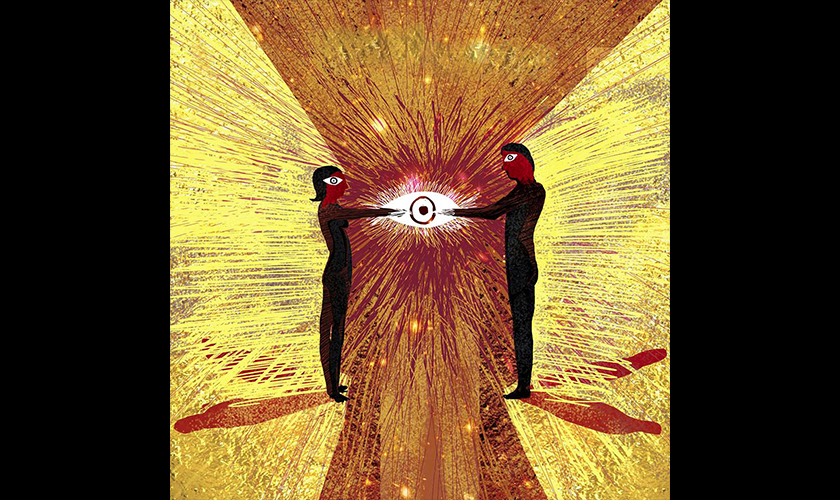 Guy Gerber’s announced his first solo EP to be released on his label Rumors.

The two-track Secret Encounters follows the Israeli DJ’s collaborative EPs on the label with both Dixon and Miss Kittin, not to mention the avant-garde 11 11 album released with hip-hop mogul Puff Daddy last year. This upcoming record will be pressed on 12″ vinyl and contains two cuts of “dark, engimatic house and techno” that have been getting some big reactions over the past season. 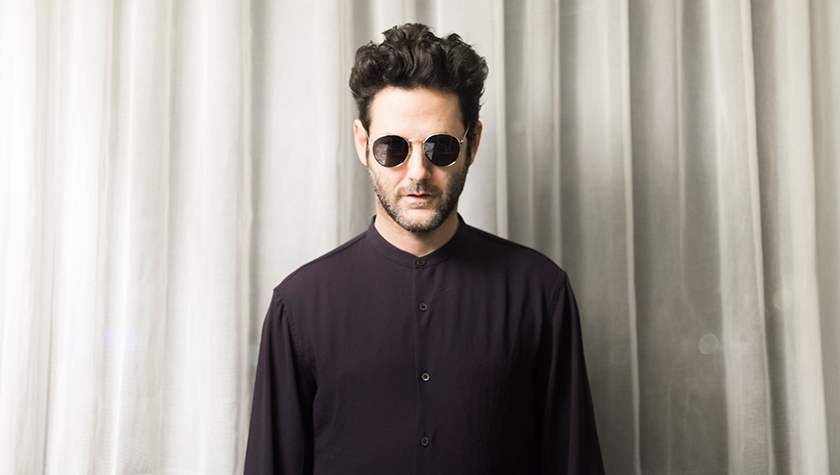 Guy defies expectations with his production style, marrying contemplative and euphoric moods in his tracks and performing captivating live sets that have garnered him a massive global following and a Rumors residency at Ibiza superclub Pacha. The record label was conceived after the subsequent success of the esoteric Rumors clubnight, releasing underground house & techno tracks from producers including Chaim, Seth Troxler, Clarian and Acid Mondays.

Guy Gerber’s Secret Encounters EP is out September the 2nd 2016 on Rumors. Look out for the preorder dropping soon and listen to both tracks in the below mix, recorded live at Guy’s Rumors Ibiza residency.

A. Secret Encounters
B. Full Circle