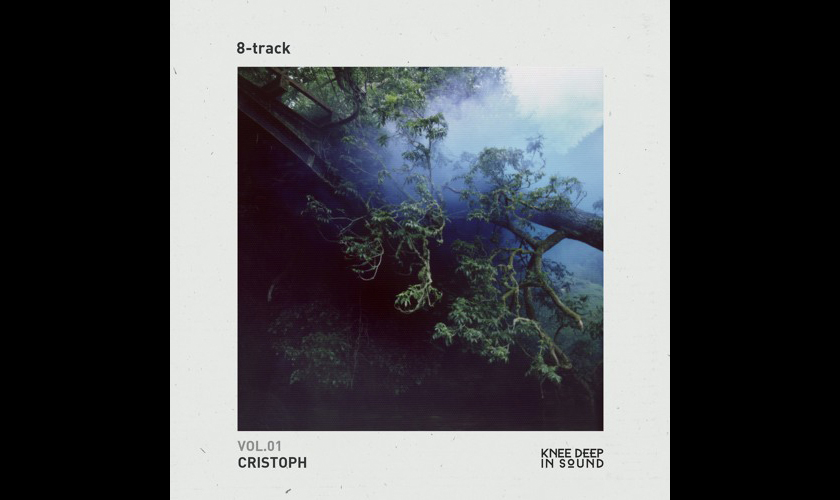 A lot can be done in 8 tracks, and Daley Padley aka Hot Since 82’s new project aims to prove it. The international producer/DJ and Knee Deep In Sound founder is using his musical platform to curate new material from rising stars in the house & techno scenes, summing up their scope and style into an 8-track album.

8-track’s first volume will show off the wares of Newcastle’s Christoph, who’s had a bevy of releases on labels including True Soul, Viva Music and Noir, and whose single Let It Go came out on Knee Deep In Sound back in September 2015. Christoph’s musical evolution has followed a similar path to that of the Leeds-based head honcho’s, and he’s a great fit for the 8-track debut.

Register here for priority access to 8-track and a free instand download of Christoph’s Perplexity. While the aim of the 8-track project is to showcase the producer’s different styles and tastes, we’re sure the rest of the album will be of the same calibre as this absolute belter, available to stream below.