He’s made waves in both the hip-hop and electronic music worlds, collaborating with & producing for a slew of stars including Azealia Banks, Drake, 2Chainz, Pusha T and most famously, Kanye West. TNGHT, his side project with Canadian producer Lunice, arguably changed the musical landscape with their first release in 2012, combining elements of the two genres in fine style to create an EP that was acclaimed by fans of each. HudMo, AKA Ross Birchard, released his debut album Butter in 2009 to mostly positive reviews. 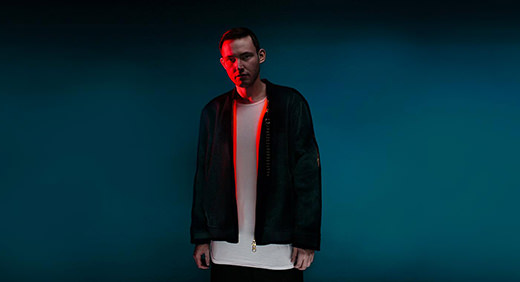 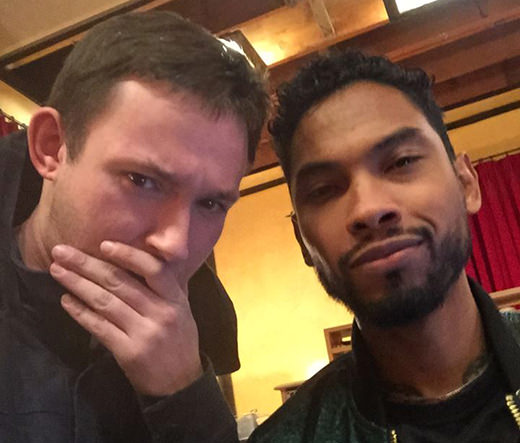 Expect the album out this June. See below for the bizarre album trailer, which features a distressed Ronald McDonald look-alike trying to escape HudMo’s din.