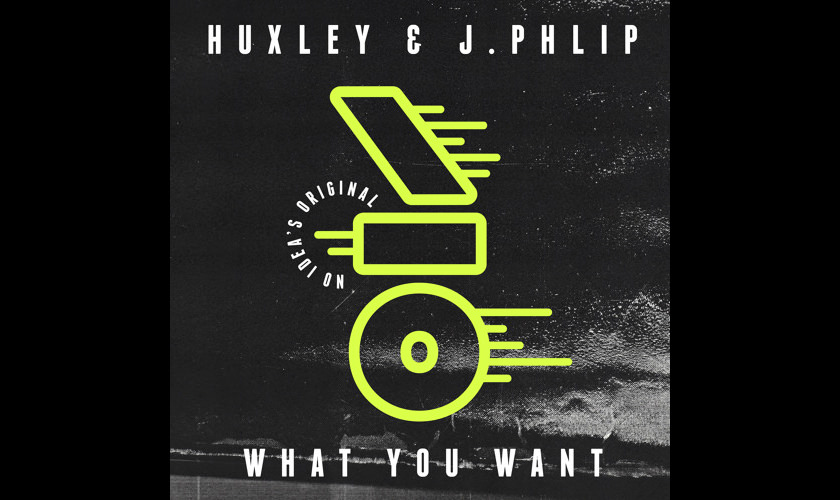 No Idea’s Original arrives without pretense, and will serve simply as home for quality music that Huxley’s really feeling. The first release will be a collaborative single from San Francisco-based Dirtybird affiliate J.Phlip and the man himself . It contains a pair of original cuts alongside a remix of the title track from Vin Sol.

Dodman explains a little behind the new label philosophy: “It’s called No Idea’s Original because I kept getting asked for ‘concepts’ for things and found it exasperating,” said Huxley “Everything has to have an ‘original concept’ these days, or so people in the music industry will tell you, and it’s bollocks—not least because no idea is original these days. Just putting music out or doing parties because you want to, and are passionate, should be enough.”

What You Want is out December 4th on No Idea’s Original. Check out the title track below.