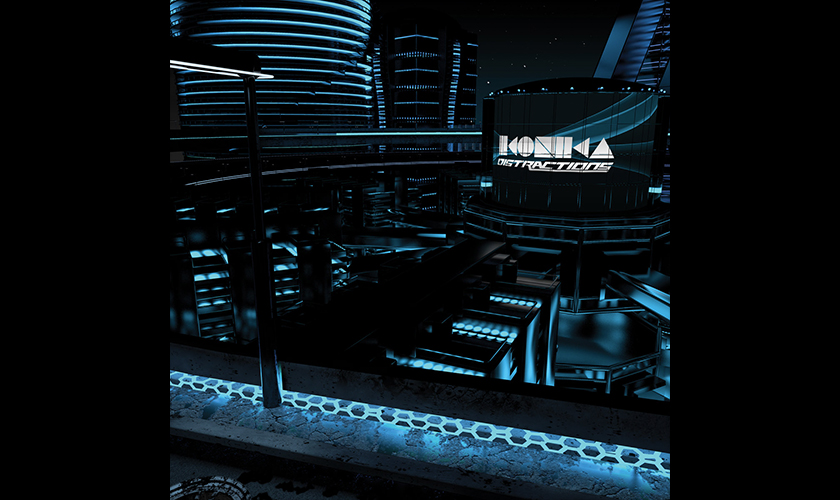 The London-based producer, real name Sara Abdel-Hamid has titled the new album Distractions, referencing the 4 year gap since her last LP. It follows many releases on Hyperdub as a producer and remixer, as well as tunes out on esteemed labels like Planet Mu and Sound Pellegrino. Following the success of her 2010 debut album Contact, Love, Want, Have she’s toured everywhere from Europe to Asia by way of Australia and North & South America. 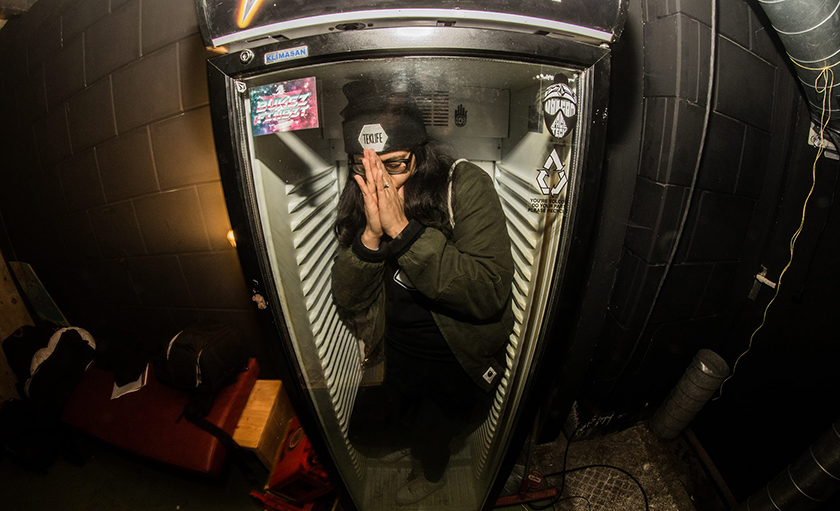 Distractions strays slightly from Sara’s recognised production territory, showcasing a wider set of styles and a different set of guest artists that aims to highlight her love of hiphop and R&B. The album contains features from Andrea Galaxy, grime MC Jammz, Sweyn Jupiter and repeat collaborater, vocalist Jerry Lanza. The cover art is inspired by a futuristic vision of West London’s ‘Golden Mile’, a homage to the forward-thinking UK music scene that Ikonika’s so proud to be a part of.

Ikonika’s Distractions is out 2nd June 2017 via Hyperdub. Listen to album track Manual Decapitation below, then preorder the record on various formats here.