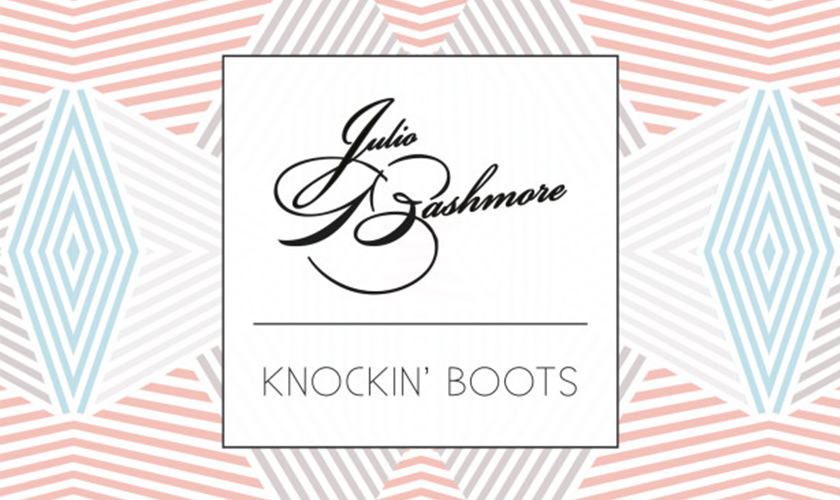 The record’s coming out on Bashmore’s own label Broadwalk Records on July 10th, available to preorder immediately. It contains 12 tracks in total, packed full of features from the likes of vocalist Sam Dew, Julie Mendoza, J’Danna, Bixby and Seven Davis Jr. 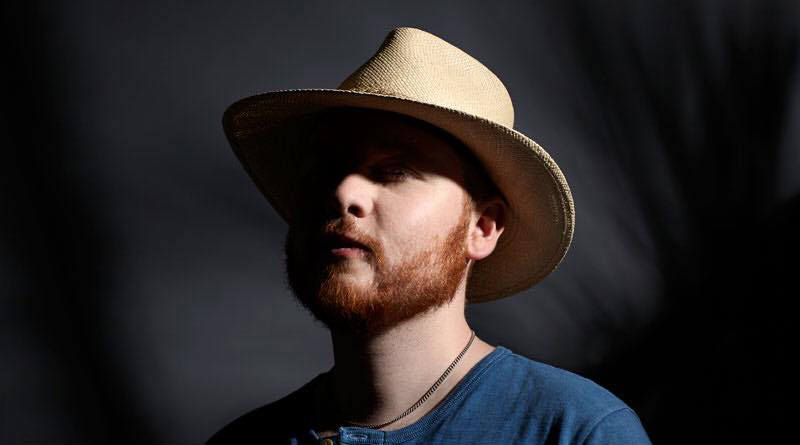 Two tracks from the album are available to listen immediately; ‘Holding On’ ft Sam Dew, which sounds like a surefire summer hit and ‘Kong’ ft Bixby, which nestles somewhere in between house and bass music – more like what you’d expect from a Julio Bashmore tune.

Listen to both tracks below, and preorder Knockin’ Boots now.

Julio Bashmore, aka Matt Walker is perhaps best known for tracks ‘Au Seve’ and ‘Battle For Middle You’. His sound inhabits the space between house music and bass music, largely influenced by his Bristol upbringing, where he started mixing tracks under the Bashmore alias at the age of 14. In 2009 he released his first EP on Dirtybird and decided to concentrate on producing music full time.