Nothing crosses the boundaries between early dubstep, grime and Chicago footwork in much the same vein as his recent singles. The album’s thirteen, mostly instrumental tracks blend hypnotic loops, jagged cut-ups and ocean-deep sub bass as only Steve Goodman can. The album shows off some serious musical prowess, expertly weaving in unusual sampled library, j-pop and horror movie soundtracks into his complex sonic landscapes. 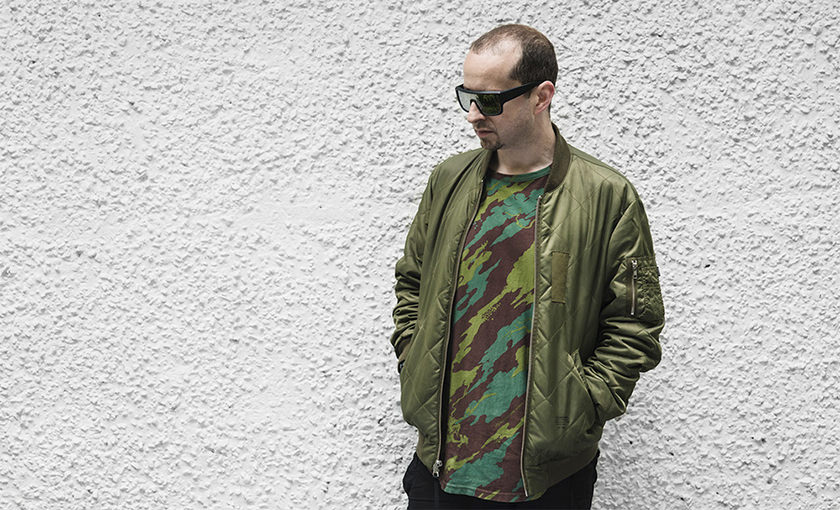 Nothing follows two collaborative LPs from Kode9 and late vocalist The Spaceape (who died in 2014), 2006’s Memories of the Future and 2012’s Black Sun. The Spaceape’s presence is felt throughout the record; in his vocals on Third Ear Transmission; in the empty spaces on Void, originally intended for him; and in the 9 minutes silence that close the album on Nothing Lasts Forever.

The deluxe edition of the vinyl comes in a limited edition gatefold sleeve with translucent green vinyl and green inners. The powerful image on the sleeve was designed by Lawrence Lek and Optigram, who’re also working with Kode9 on a V/A tour for 2016.

You can grab Kode9’s Nothing now on digital, CD and vinyl. Listen to album track Respirator below.