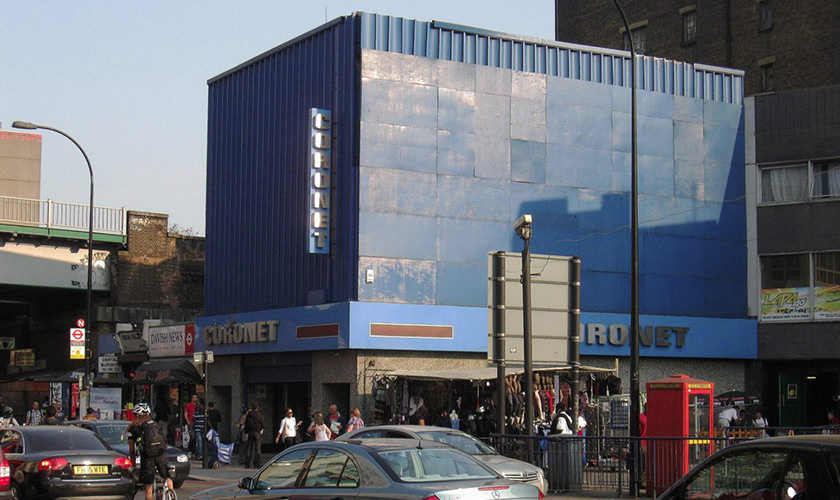 The 138 year old venue will shut shop after an online campaign was unable to secure a substantial extension of their lease from either their landlord or Southwark Council.

The Elephant & Castle club had up to £2 million earmarked for improvements to the building, which is situated inside of a 55 acre area currently undergoing massive regeneration by Southwark council and landlords Delancey. Over £1.5billion is being injected into the small plot of land surrounding the roundabout, which will supposedly deliver up to 2988 homes and at least 50 new shops & restaurants to the area. 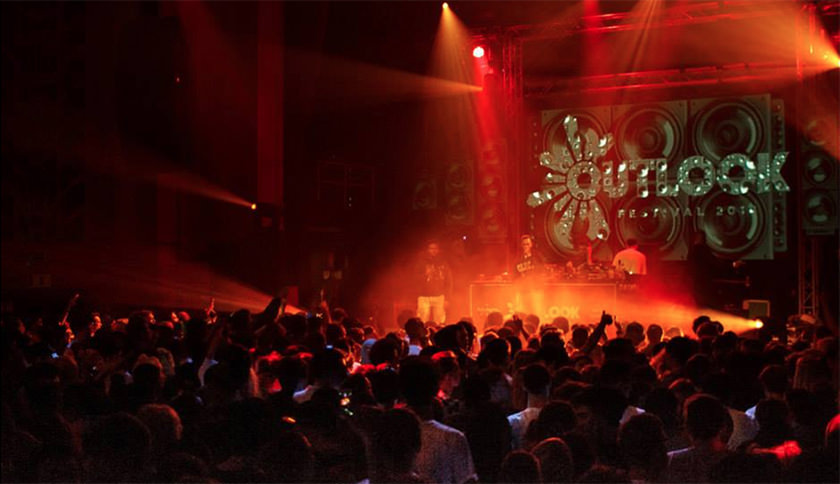 Following the online campaign & positive negotiations with the landlords, the management team at The Coronet has managed to secure a one year extension to their lease. This extension will enable the much-loved venue to host a final year of events, and enable artists and patrons to enjoy The Coronet’s unique charms and fantastic atmosphere for one last time.

The massive Art Deco building is one of South London’s best known music venues,  with a capacity of over 2600 split over three floors and a large outdoor area. In recent years it’s played host to a wide range of events from the likes of Breakin Science, FOUND, Garage Nation, Tim Westwood, SubDub and Outlook & Dimensions Festival parties.

“We have been here for so long, and we will be really sad to go, but with the Elephant & Castle changing so much, so quickly, it’s become clear that the evolving character of the area is no longer right for a venue like ours.

“We’ve worked with our landlord to extend our lease for one final year, until 5th January 2017.  We’re looking forward to welcoming back old friends and making new ones – if you’ve ever wanted to perform here then get in touch quick – the calendar is filling up fast.

“Rather than fighting against change, we want to focus on celebrating The Coronet’s incredible history.  What better way to do that than by making The Coronet’s final year of operation its biggest and best!”

Stay tuned for news of The Coronet’s final year of programming, which is sure to be filled with some very special concerts, events and gigs.