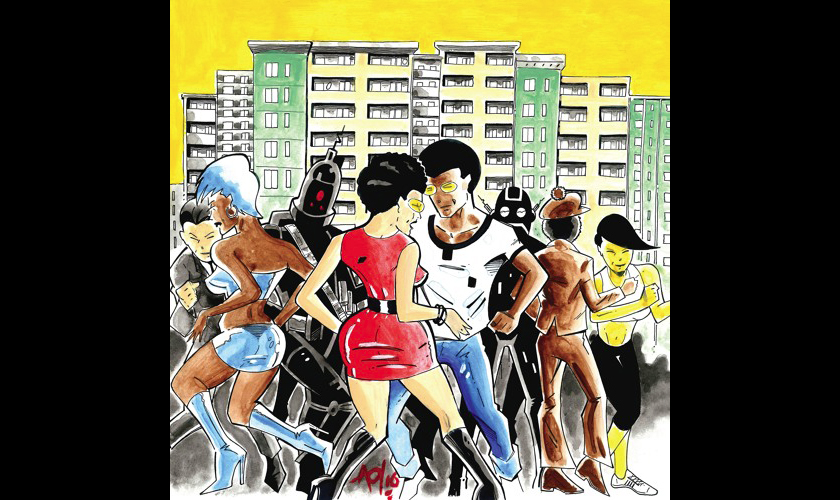 After two years in the making, Marquis Hawkes’ debut album is due out on the 10th of June 2016.

The Berlinese artist is returning to Houndstooth after a trio of EPs released on fabric’s artist-led label.  Social Housing is a homage to his cultural surroundings, specifically referring to the freedom & ease of mind that living in the famously affordable German capital has given him. The music on the album is meant to demonstrate that something good can come of housing schemes which are so often viewed (particularly in the UK) negatively. He explained:

“Social Housing is named as such, because it’s the environment I live in, the first thing I see every day when I walk out of my front door, and in effect, influences aspects of my life, including my music. Too often, particularly in the UK, the term is viewed negatively and equated with slum estates, broken windows and criminality. I want to show that something positive comes out of such schemes. The album Social Housing wouldn’t have been possible to produce without the stability and security that social housing has given me and my family.” 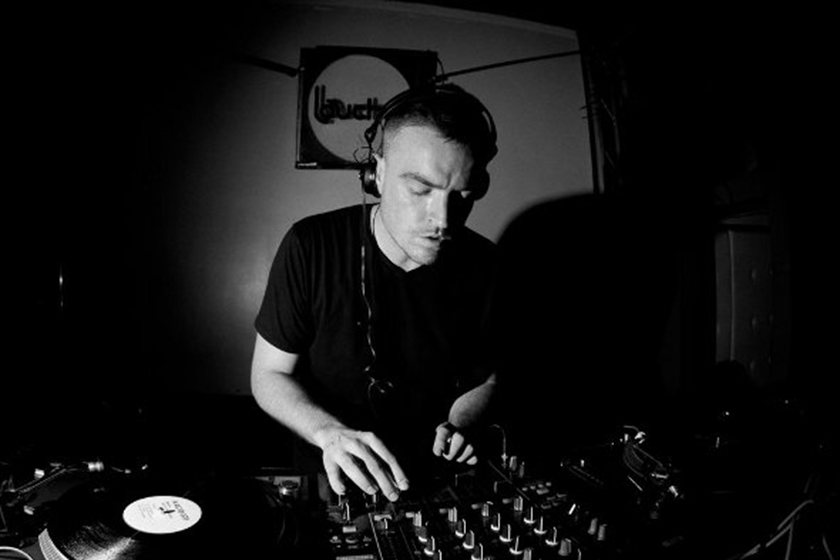 Made up of 12 new and unreleased tracks, the record both showcases and surpasses Marquis Hawkes’ use of chopped vocals and impressive percussion. Regular collaborator Timothy Blake provides keys on two of the album tracks, whilst highly regarded vocalist Jocelyn Brown also features. You can listen to album track Fantasy at the bottom of this post, which combines elements of house, funk, soul and disco in a lively and euphoric 4/4 cut.

The cover artwork for Social Housing was drawn from a photo taken by Hawkes wife in the area of East Berlin that they live in. Friend, graphic designer, illustrator and fellow musician Alan Oldham (aka DJ T-1000) was commissioned to translate the snap into the epic drawing you see before you.