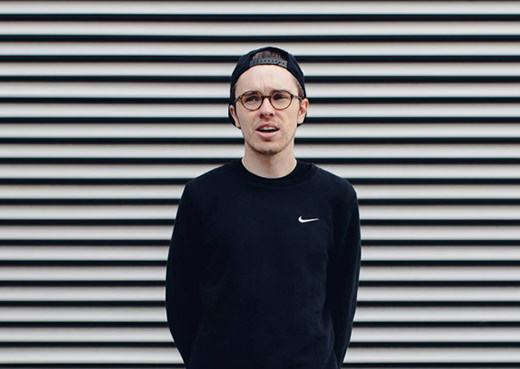 This edition of Melé Vanelé consists of 8 tracks, with a half hour minimix to top it all off. The vibes vary massively on each production, ranging from upbeat, funky foot-stompers, 2 track mashups, weighty bassline-led beats, and a couple of his always-excellent classic dance track edits. As usual, the producer refuses to be pigeon-holed.

Melé’s beat creation is informed by a fascination and detailed understanding of analogue gear. His obsession started in his early teens where he would spend hours tinkering with drum machines in his bedroom and a retro copy of Reason. He launched his own label, Quadrants last year.

You can download Melé Vanelé 3 (or the individual tracks), via FACT’s Soundcloud, linked below.