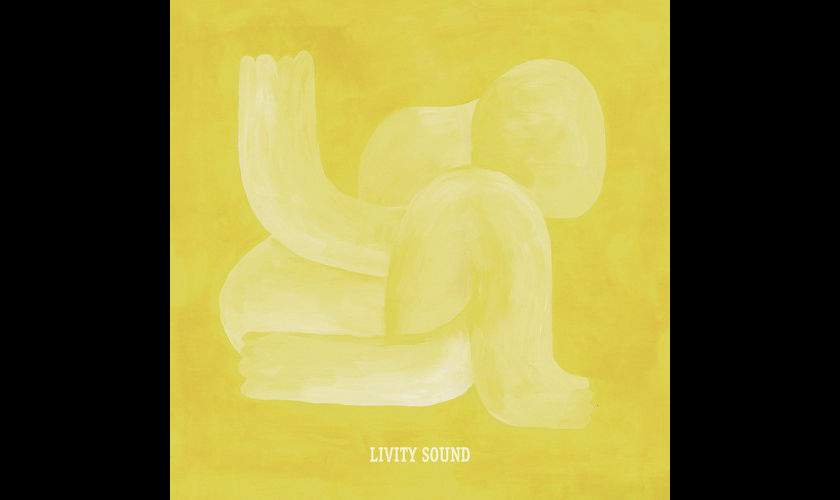 London-based producer DJ Mosca has a new 12″ due out on Livity Sound.

This will be the artist’s first release on the  UK techno / soundsystem frequencies label, despite his lengthy career and presence within the UK scene. As well as releasing on labels like Not So Much, Hypercolour and Ann Aimee, Mosca holds an NTS Radio residency (second Wednesday of the month, 7-9PM) with recent guests including DJ Qu, Bambounou and Spatial.

He describes his music as mainly inspired by dub, house, techno, grime and jungle, but also influenced by east coast hiphop, afro house from South Africa and beyond. 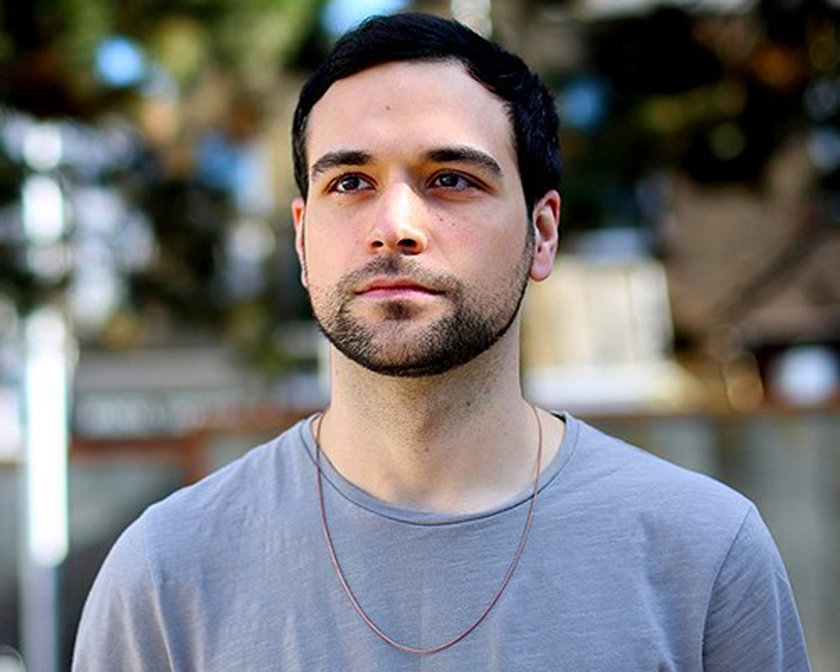 Mosca’s Don’t Take This The Wrong Way / Peyote Stitch is out 28th July 2017 via Livity Sound. Listen to the release below and preorder on the Livity Sound Bandcamp.